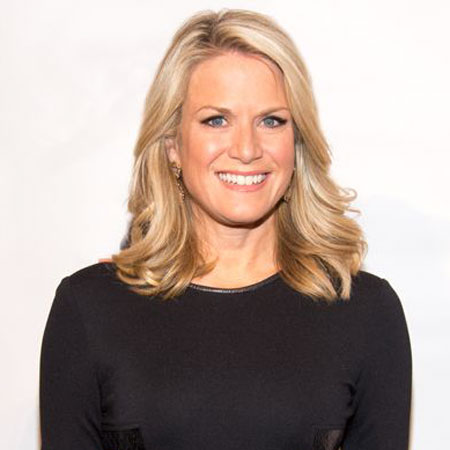 Having worked in CNBC, the American anchor joined Fox News in January 2004 and has a s sociated with the channel ever since. She previously served as a host in The Live Desk with Trace Gallagher and America’s Newsroom alongside Bill Hemmer.

Martha Matthew MacCallum was born on January 31, 1964, in Wyckoff, New Jersey, the U.S. She is the daughter of Douglas C. MacCallum Jr. and Elizabeth B. MacCallum. She is an American by nationality and belongs to the white ethnicity.

As for a fact, both her parents attended Brown University. MacCallum's mother died of breast cancer in April 2013.

Following her graduation, MacCallum studied acting and directing at Circle in the Square Theater in New York.

The 2-time Gracie Award for Women in Journalism winner had her first job at a village cheese shop in her hometown of Wyckoff. Later, Martha began to work as a waitress before shifting her interest in reporting.

Later, she began to work as a reporter for Corporate Finance magazine and as a reporter on the floor of the New York Stock Exchange.

Martha MacCallum founded the Miranda Theater Company in New York after studying at the Circle in the Square Theater School. Her professional career started as an associate in the corporate relations department at Dow Jones and Company.

Hired as Repoter in WPXN-TV

Thereafter, Martha was hired by WPXN-TV, a sports and business network in New York. She was an anchor and reporter for WBIS-TV and frequented several of its programs.

Later, MacCallum was called upon to the CNBC Channel. She worked on CNBC’s Morning Call with Martha MacCallum and Ted David as an anchor and reporter.

She contributed frequently to The News with Brian Williams, Today, NBC affiliates, and CNBC World before she anchored and produced Checkpoint, an evening show that examined the business of security and war and specifically the Iraq War.

She also created the series Inside the Business for Business Center.  The series has been canceled as of now. Martha joined the Fox News Channel in January 2004 and is based in the New York City bureau. She previously used to co-host The Live Desk along with Trace Gallagher.

MacCallum has also been responsible for the coverage of major international and national big stories like Hurricane Katrina, the funeral of Pope John Paul II, and the Royal Wedding.

Martha is a frequent guest in the Red Eye w/ Greg Gutfeld, a late-night satire show. She was also a regular contributor to Bill O’Reilly’s show The O’Reilly Factor before its cancellation in 2017.

Fox News canceled the show in 2017 when its anchor Bill O'Reilly was found involved in sexual harassment with his co-workers at a workplace. Eventually, Fox terminated his contract and ended the show.

In 2017, she hosted her new show The Story with Martha MacCallum. In 2017, she renewed her contract with Fox News and Will continue to contribute to the network’s election coverage.

The same year, she was named the host of a new program, The First 100 Days on Fox News Channel, which debuted on January 9 of year. The program was created as a replacement for Tucker Carlson Tonight, as it took the time slot of The Kelly File after Megyn Kelly left the network for NBC.

Martha MacCallum's net worth is $23 million as of 2022. She has amassed a huge amount of net worth from her journalism career. She is one of the richest journalists on Fox News with an annual salary of $700 thousand.

She has won Gracie Award for Women in Journalism 2 times and is the recipient of the Soldiersocks Commitment To Serve award.

She lives in a lavish house on Cape Cod with her family. The house is reportedly as big as many would have expected it to be, its design and interior decors are really breathtaking. The house was an old house built around the 1960s. MacCallum renovated the house after buying from the previous owner.

Martha MacCallum is a married woman and has two children. She married Daniel John Gregory on August 22, 1992, in St. Elizabeth’s Church in Upper Montclair, New Jersey. They have three children together, two sons; Harry MacCallum Gregory and Edward Reed Gregory, and a daughter; Elizabeth Bowes Gregory (born in 1996).

They have been happily married ever since their marriage. The couple has a good married life with no news about divorce that has ever surfaced anywhere. She resides in Chatham, Massachusetts, with her husband and children.

Her husband Daniel Gregory is a businessman and investor. He is a graduate of Villanova University. He is from Montclair, New Jersey, and MacCallum is from Wyckoff, New Jersey.

He is the owner of Gregory Packaging Inc. of Newark, New Jersey. The company makes Suncup juice which provides an extensive product offering tailored for health care, K-12 Education, and Day Care Centers.

Wrote About Sexual Harassment in WorkPlace

Along with her family and career, she also manages to keep herself healthy and fit. Martha has a huge fan following and is a celebrated anchor, making many people read her biography, view her pictures and try to know more about her life. She will surely manage to make an impact on Fox Channel for much more time to come.

Did you know? In November 2017, she published an article on Time.com about her Fox news journey and sexual harassment in the workplace. She stated her own realities about sexual harassment on Fox News. Several stories, she saw written about her workplace felt alien to her.

Some Facts about Martha MacCallum 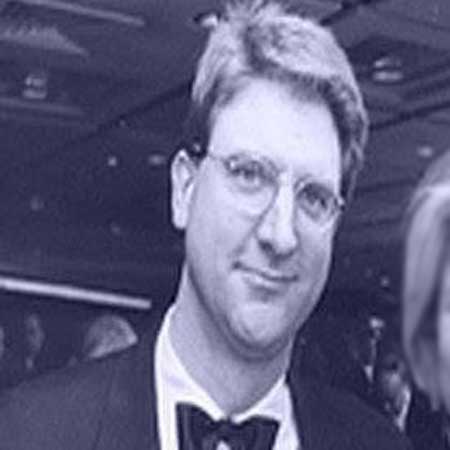