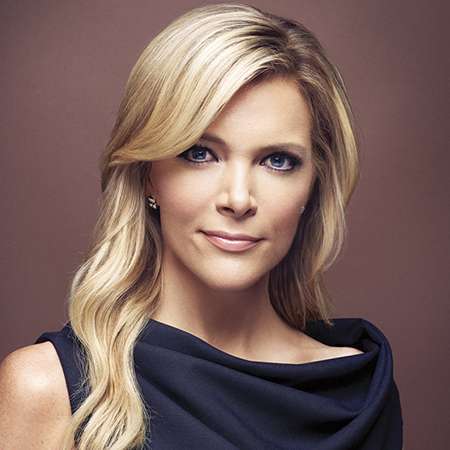 Megyn Kelly, an American journalist, political commentator, and former corporate defense attorney, has worked as a television host on America Live. She has co-hosted America’s Newsroom and is currently working as a host of her live-audience, morning show NBC Megyn Kelly Today. She hosted a current affairs television program, The Kelly File on the Fox News Channel from October 2013 - January 2017. She was once put in a controversy due to one of her statements regarding the skin color of Santa. She was included in Time magazine’s list of the "100 most influential people" in 2014.

Megyn Kelly was born on November 18, 1970, in Syracuse, New York. She along with her parents moved to Delmar New York when she was nine years old. Kelly attended Bethlehem Central High School and there she was keenly interested in playing basketball, field hockey and she also captained her cheerleading squad.

Kelly’s father was a staff in the University at Albany; unfortunately, he died when she was 15 years old. Kelly passed high school and soon after that pursued an undergraduate degree in Political Science at Syracuse University.

Kelly was a member of the Kappa Alpha Theta sorority and she later earned a Juris Doctor graduate degree from Albany Law School. There, Kelly served as an associate editor of the Albany Law Review.

Megyn Kelly’s career started as an attorney. Soon after being graduated from Albany Law School in 1995, Kelly became an associate in the Chicago office of law firm Bickel and Brewer LLP.

During her time in the Chicago office, Kelly co-wrote an article for the American Bar Association’s Journal, Litigation, called “The Conflicting Roles of Lawyer as Director”.

Later Kelly joined Jones Day, an elite international law firm, where she worked for nine long years and served as an attorney for credit bureau Experian.

Kelly never knew that her career would leap on to journalism but after she moved to Washington D.C., Kelly was hired by the ABC News affiliate WJLA-TV as a general assignment reporter.

While she was at WJLA-TV, Kelly covered several major national and local events very appropriately including foremost national events such as the 2004 presidential election and the Beltway sniper attacks. After that Kelly applied for a job at the Fox Entertainment Group in 2004. Soon this was to be Kelly’s second home.

Kelly was appointed as a general assignment reporter located in Washington D.C. where she provided wall-to-wall coverage of the confirmation hearings for U.S. Supreme Court Justice Samuel A. Alito. Jr, and Chief Justice John G. Roberts.

Kelly became more and more decipherable in the political commentating field. Kelly made an appearance on a weekly segment on The O’Reilly Factor and occasionally crammed in for Greta Van Susteren on “On the Record”. There most of Kelly’s reporting focused on legal and political matters.

She also sporadically contributed as an anchor, but more frequently as a substitute anchor on weekends. Kelly began hosting her own two-hour show, America Live, on February 1, 2010; replacing Fox News’ previous show The Live Desk.

Megyn Kelly has also been a guest panelist on Fox News's late-night satire program Red Eye w/ Greg Gutfeld. By the end of 2010, viewers for the America Live augmented by 20%, averaging 1293000 viewers and increased by 4% in the 25-54 age demographic, averaging 268000 viewers.

It was in 2012 that Kelly received media attention for her coverage of the results of the 2012 United States Presidential election. On the night of the election, on November 6, 2012, Fox News projected that Obama would win a second term after part of the outcome had been released.

At the beginning of July 2013, Kelly left as a host of America Live on maternity leave and later began hosting The Kelly File hour show on October 7, 2013. The Kelly File then became famous but what became the more prominent and controversial show.

Megyn Kelly’s remarks in reaction to a Slate article drew controversy. On the Kelly File she said, “For all you kids watching at home, Santa just is white, but this person is just arguing that maybe we should also have a black Santa” adding, “But Santa is what he is, and just so you know, we’re just debating this because someone wrote about it”.

Kelly later in her statement also stated that Jesus was a white man. Her entire statement spread like fire in a forest and satire was made on her remarks and many people criticized her thoughts. Later Kelly cleared her original comment to be a “tongue in cheek”.

Kelly left Fox News and joined NBC in March 2017. She was also reported that she will be interviewing Vladimir Putin.

Megyn Kelly's net worth is $15 million at present. She has been successful in her Journalism career which is clearly depicted by her enormous salary which is believed to be in the range of $6 million per year.

She was previously paid a salary of about $12 million. There was also a rumor that she demanded $25 million as a salary. She is one of the highest-paid news anchors and places only behind Bill O'Reilly.

Megyn Kelly stands at the height of 5 feet 6 inches and her body measurements are 35-25-36 inches,

Megyn was previously married to her boyfriend Daniel Kendall, an anesthesiologist in 2001. They first met each other in Chicago when Megyn was an attorney and Daniell a medical student. They dated about four years before getting married.

However, Megyn had a divorce from Daniel in 2006. Daniel told in an interview in 2011 that he was always faithful to her and it was she who wanted to be apart from him.

Kelly then began dating future second husband Douglas Brunt, President and CEO of Authentium, now a full-time writer and novelist. They got married on March 1, 2008, in Huntington, New York. Daniel proposed to her for the first time in September 2007 at a beach in New Jersey.

The couple has two sons Edward Yates Brunt and Bray Brunt and a daughter named Yardley Evans Brunt. They currently live with their children in New York City. 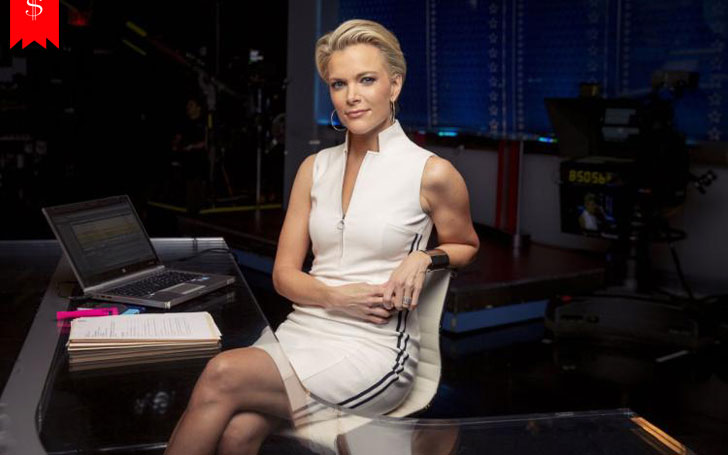 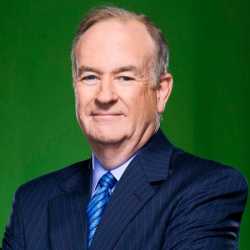 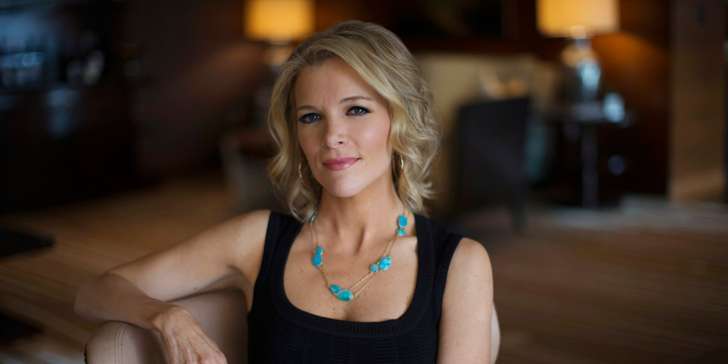 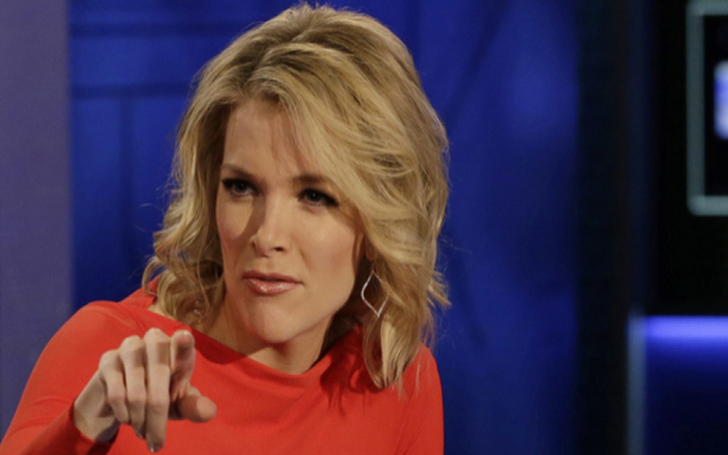