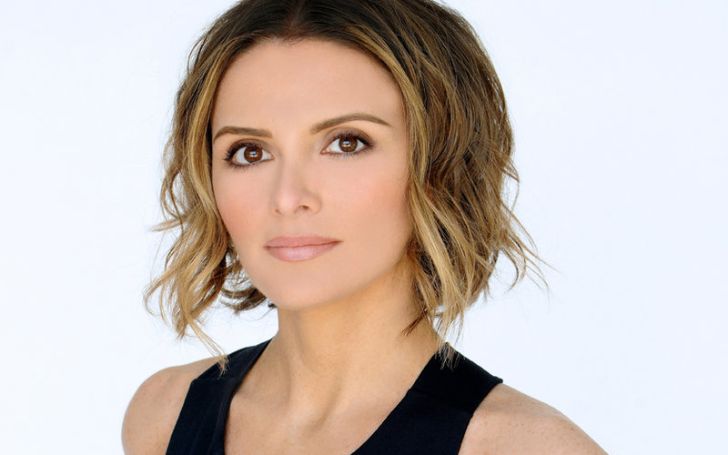 Mandell Maughan, 38, is a Portuguese-American film and television actress best known for playing Maggie in the CBS series Me, Myself & I. She is also known for Bajillion Dollar Propertie$, Midnight Movie, and Resident Alien.

Mandell Maughan was born on 24th August 1983 in San Diego, California, the United States of America to Maureen Correia Shuster and Ben Brown Maughan III. She is 38 years old as of 2021. 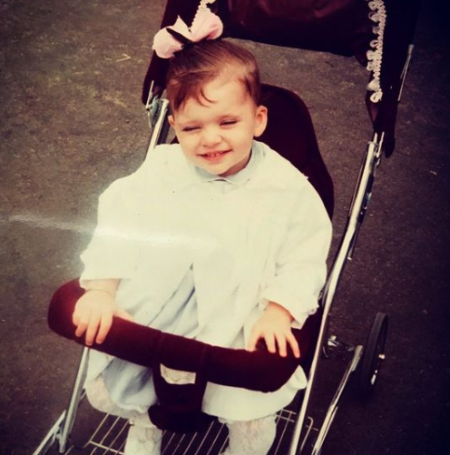 CAPTION: A picture of Mandell Maughan as a baby posted on 18 October 2019 SOURCE: Instagram @mandellylace

She holds dual nationality (Portuguese-American) and has mixed ethnic descent. Likewise, she grew up alongside her brother Ben Maurice Maughan who is an actor known for All My Children and Moment of Impact.

After high school, Maughan went and graduated from the University of Arizona.

Mandell made her acting debut in a half-hour comedy series The Playbook produced by Hip TV Inc.

She made her career breakthrough as Amber McCall in the Fox television series Prison Break: Proof of Innocence alongside John Patrick Jordan, Dheeaba Donghrer, and Donn C. Harper.

Similarly, in 2017, she was cast as Maggie in the CBS television sitcom Me, Myself & I along with co-stars Bobby Moynihan, Jack Dylan Grazer, and Brian Unger. 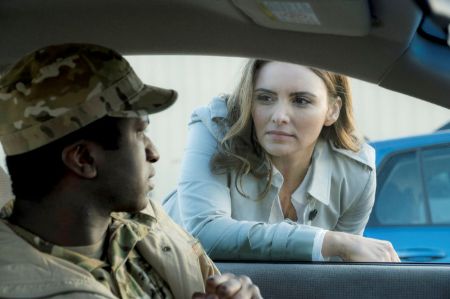 The 38-year-old actress has starred in a dozen of films and tv shows since her debut in 2001. Her primary source of income is her successful acting career of 2 decades.

Though Maughan's exact net worth is not revealed, some online sources estimated her worth at around $1 million as of 2021.

Some of her other acting credits are The Neighborhood, Black-ish, The Affair, Between Two Ferns: The Movie, and Grace and Frankie.

Resident Alien star is reportedly single as of 2021. The actress is quite busy with her work at the moment and is not seen with any guys in the public. 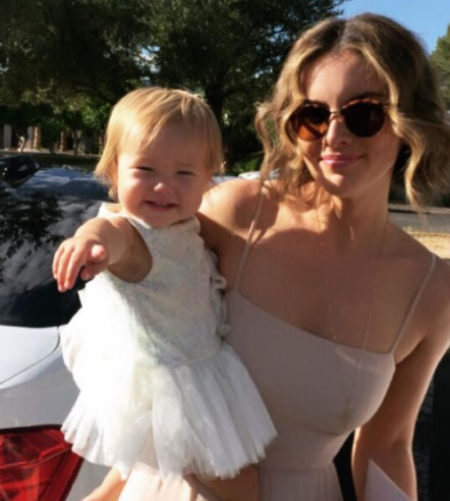 Even her Instagram is flooded with posts mostly about her work and pet Bella. Hopefully, Maughan will let us know more about her love life in the future.