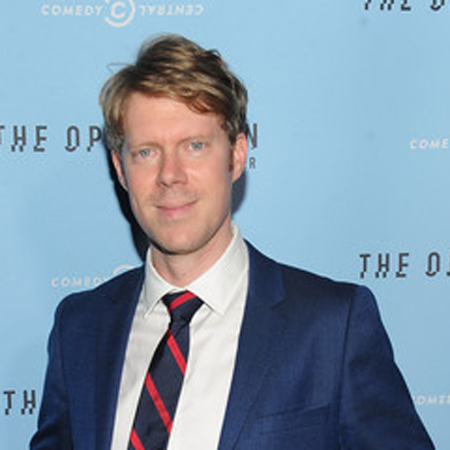 American actor, Tim Baltz who is popularly known for his roles in some award-winning series like Veep, Bang Bang, Shrink and Better Call Saul among others. The Canadian Screen award nominee, Baltz is single currently.

Tim Baltz was born in Joliet, Illinois. Baltz is American as per nationality and as far as his ethnicity is concerned, he is White. He is a graduate of the Loyola University in Chicago. In the university, he studied improv at The Second City Training Center.

Tim Baltz, in 2006, joined The Second City Touring Company’s RedCo. In the company, he wrote and perform in Sky’s the Limit (Weather Permitting) with Brendan Jennings, Mary Sohn, Jessica Joy, Michael Lehrer, and Aidy Bryant. In 2011, he won the Jeff Award for his amazing performance.

Baltz also performed regularly in the Oi Theater in various plays. In 2009, he joined Mainstage and performed in Who Do We Think We Are? by Matt Hovde.

As of 2017, Baltz worked in Shrink with Meagen Fay, Ted Tremper, Chuck Martin and Emily R. Wilson among others.

Tim Baltz, the reel-life boyfriend of Mary Sohn, is single in real life. Baltz is unmarried and is not spotted with any ladies on romantic dates.

Baltz might have dated some ladies in his past. However, has not revealed anything related to it.

Tim Baltz, an actor, might have an estimated net worth of thousands of dollars. However, the official figure is not disclosed yet.

According to some sources, Julia Louis-Dreyfus, the cast member of the TV series, Veep earns $250k per episode. Baltz was also one of the cast members of the show, which means he might have earned around the same figure.