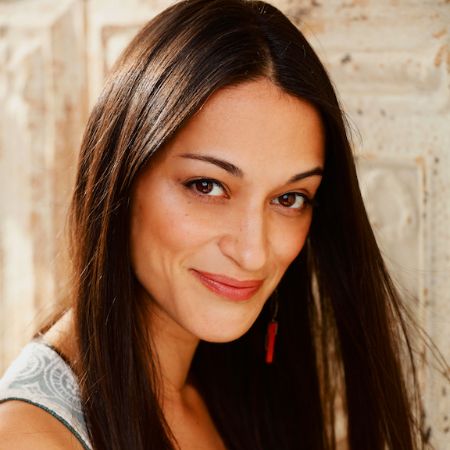 Sara Tomko is an American actress and producer who gained widespread fame through her role as Asta Twelvetrees in the Scream award-nominated TV series Resident Alien. She appeared as Tiger Lily in ABC's Once Upon a Time. Moreover, her other successful acting credits include The Scribbler, Sneaky Pete, and Girls! Girls! Girls! Or: As Tammy Withers Awa.

Sara Tomko was born on October 19, 1983, in the United States of America. She holds American nationality and is of Polish-Slovak and Native American descent.

She attended James Madison University, where she obtained a BA degree in theatre and dance from 2001-2005, before winning a theatre scholarship, the Steven Snyder Memorial Award.

Tomko took Sketch Comedy and Cabaret training at Shadowbox Live in Columbus, Ohio, from 2005 to 2007. She took acting cla s ses at Angeles' Playhouse West from 2011 to 2014.

Gorgeous actress Sara Tomko made her acting debut in 2008 when she appeared as Wakanna in the action-adventure film 2012 Doomsday.

The same year, the 37-year-old was cast in the horror-thriller film Breathing Room. After that, she appeared in many films and short films like Touching the Sky, Growth, Extracted, 2ND Take, and Weight of the Sun. 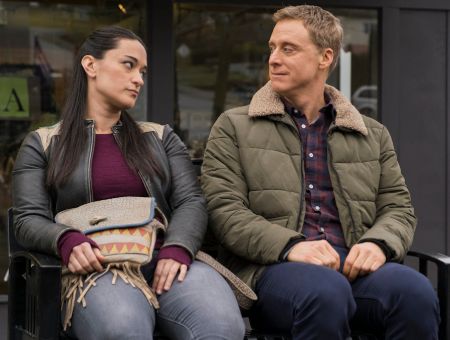 She starred in the mystery-thriller film The Scribbler in 2014. The next year, she was seen in the feature films: Amigo Undead and Hollywood Adventures.

In 2017, Tomko appeared as Tiger Lily in ABC's Once Upon a Time, starring Lana Parrilla, Jennifer Morrison, Ginnifer Goodwin, and more.

A year later, Resident Alien star was cast as Suzanne in the television show Sneaky Pete and Monette in the short project Girls! Girls! Girls! Or: As Tammy Withers Away.

The 37-year-old actress has an estimated net worth of $500 thousand as of April 2021. Her successful acting career is the major source of her income. The average salary of actors is between $45,000 and $52,000 per annum in the United States.

She has appeared in the action-adventure film Hollywood Adventures, which made a box office collection of $52 million against the budget of $30 million.

Resident Alien star is currently in a romantic relationship with her long-time boyfriend, T.J. Pederson. He is an editor and actor known for Girls! Girls! Girls! Or: As Tammy Withers Away, My Father's Brownies, and 30 Second Exorcism. 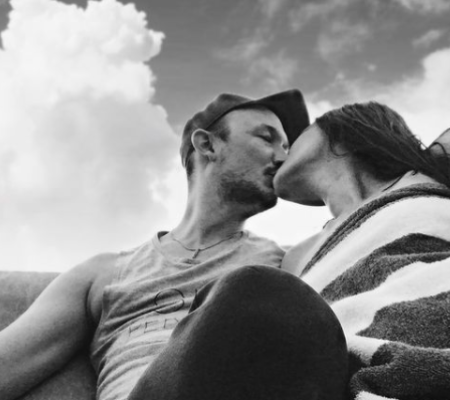 Ever since they began dating in 2016, the couple has been very open about their relationship. They often upload numerous pictures together on their respective social media.