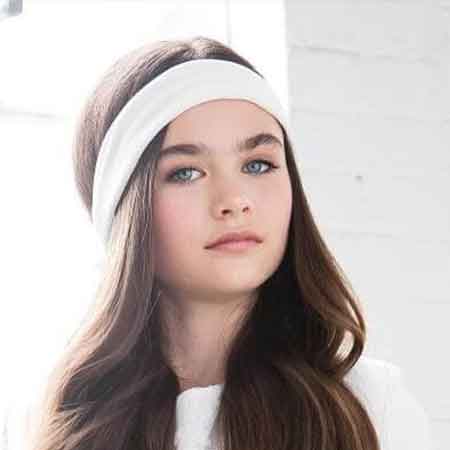 Lola Flanery is an emerging actress who rose to fame after her appearance in the television series Shadowhunters: The Mortal Instruments. Other than the TV series, Flanery is known for the 2017 romantic comedy film Home Again. Following her actor-father Sean Patrick Flanery's footsteps, Lola made her acting debut in 2015 in the television film Last Chance for Christmas at the age of ten.

Lola Flanery was born on 26 May 2005 in Los Angeles, California, United States. Her zodiac sign is Gemini which defines her personality as charming and warm-hearted. She is a daughter of an actor Sean Patrick Flanery and his ex-girlfriend, Sacha Grierson is the owner of the Toronto bakery, Eat My Words. 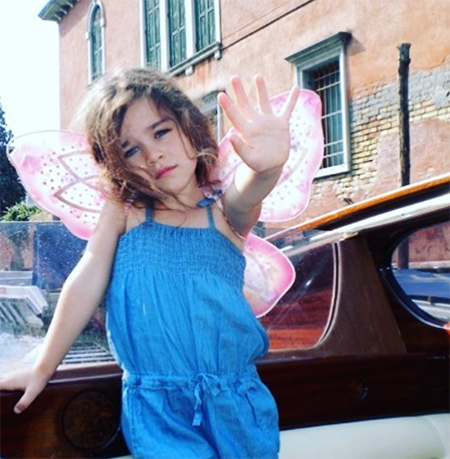 Flanery grew up with her mother Sacha Grierson who runs a bakery shop named Toronto bakery, Eat My Words. In Addition, her parents separated after dating for months, and never got married. Lola's birth sign is Gemini. The information about her sibling is missing. She currently studies at the high school.

During her early age, Flanery used to do modeling for different brands. She belongs to American nationality and as far as her ethnicity is concerned she is a White American.

Following her actor father's footsteps, the young and beautiful Lola Flanery began her acting career in 2015 from the holiday television film Last Chance for Christmas, along with the popular Hollywood star, Hilarie Burton, Lola Flanery, K. Trevor Wilson, and many others. After her debut, Flanery starred on the American drama film Lavender in 2016. In the movie, she played a leading role in Alice.

The actress then appeared on the 2016 comedy film Sadie's Last Days on Earth. In the movie, she was cast as a younger version of the lead character Sadie Mitchell. 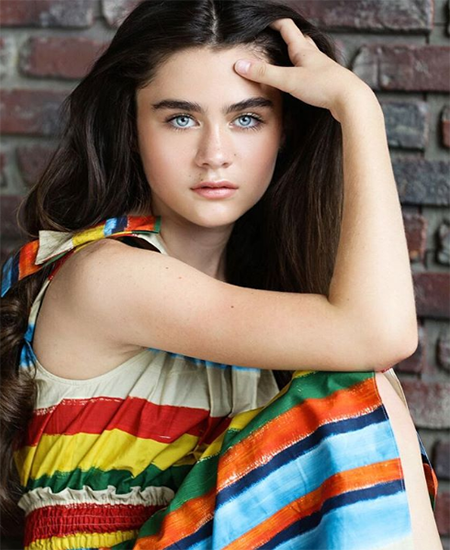 Flanery then starred on the 2017's supernatural drama television series Shadowhunters: The Mortal Instruments. In the series, she starred alongside the popular actors Dominic Sherwood, Katherine McNamara, Matthew Daddario, and others.

Similarly, Lola was cast as Lila DeWitt on the science fiction television series The Mist in 2017. The same year, she starred on the Canadian drama television series Mary Kills People. In the drama, Flanery played the role of Cambie, Mary's younger daughter. The series stars some popular actors like Caroline Dhavernas, Jay Ryan, Richard Short, and others.

For her incredible acting skills, the actress was cast on the American post-apocalyptic science fiction series The 100. In the series, Flanery appeared on the recurring role of Madi along with Eliza Taylor, Paige Turco, Thomas McDonell, Eli Goree, and Marie Avgeropoulos.

Too many amazing moments from last nights premiere of @homeagainmovie  I can't wait for you all to see it when it comes to theatres September 8th!! #premiere #homeagainmovie #comingsoon

In the year 2017, Flanery starred on the romantic comedy film Home Again alongside Hollywood stars like Reese Witherspoon, Nat Wolff, Jon Rudnitsky, Pico Alexander, and others. In the film, she played the role of Isabel Blume-Kinney, a daughter of the lead characters Alice Kinney (Reese Witherspoon) and Austen Blume (Michael Sheen). Flanery was highly appreciated for her spectacular performance in the movie.

Lola Flanery's Net Worth And Earnings

So far, the emerging star Lola Flanery worked on various television shows and movies. The actress is earning a decent amount from her acting job, however, her exact figure for net worth is under review. From her flourishing acting career, Flanery must have her net worth is $6 digits, as of 2020. She has around 485k Instagram followers as of 2020. The Instagram star who has over 100k followers can command over $5000.

Her father Sean Patrick has an estimated net worth of around $3 million as per Celebrity net worth. The rising actress also runs her YouTube Channel called Lola Flanery-Topic.

Lola Flanery is not married and is also not dating anyone at present. The emerging actress is quite busy with her flourishing career and is also young to get involved in any kind of relationship.

Lola is enjoying a booming professional career at such a young age. Along with her celebrated showbiz life, she is living a luxurious personal life full of happiness. Though her parents are not together, she is very close to both of them and frequently posts pictures with them.

The 100 actress regularly documents her exciting personal life on Instagram where she has plenty of gorgeous pictures of hers. On her Instagram account, Flanery has over 485k+ followers. As of 2020, Flanery resides in Toronto with her mother.

Furthermore, Lola is more focused on her career and is working hard to establish herself as a successful actress. The rising actress is fluent in French and Mandarin.

Here's a video of Lola Flanery from the series Shadowhunters: The Mortal Instruments.