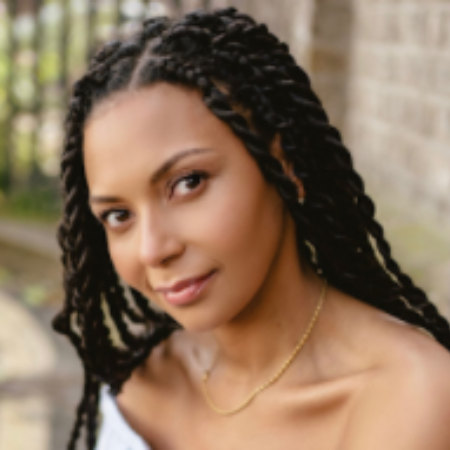 Lois Chimiba is a rising Scottish television actress well known for her role as Hannah Bailey in the Netflix sci-fi crime-drama series The One. Her performance in TV series like Trust Me, Doctor Me, and A Discovery of Witches, also earned her recognition.

Lois Chimimba was born in 1991 in Glasgow, Scotland, United Kingdom, and is currently 30 years old. She is British by nationality and belongs to mixed ethnicity. 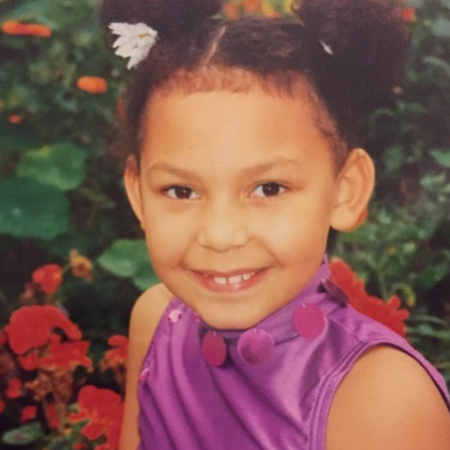 She acted as Karen in the television series Trust Me in 2017, followed by her appearance as Mabli in the TV series Doctor Who. Some of her other television series include There She Goes, Top Boy, Small Town Politics, Group, and Casualty. 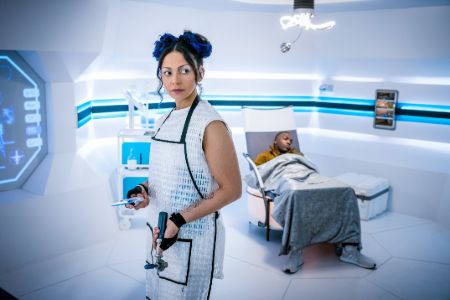 Lois Chimimba as Mabli in the TV series Doctor Who SOURCE: Blogtor Who

She is currently starring as Catherin Streeter in the television show A Discovery of Witches alongside Valarie Pettiford, Alex Kingston, Owen Teale, and Gregg Chillin.

How Much Is Her Estimated Worth?

The 30-year-old actress is believed to have an estimated net worth of $500 thousand as of May 2021. The majority of her a s set comes from her acting career.

She has earned fame and fortune, appearing in television series such as The One, Trust Me, Doctor Me, Holby City, and A Discovery of Witches.

The One actress is not dating and is possibly single at the moment. To date, she has never mentioned anyone as her boyfriend or partner. She has maintained a low profile and prefers to keep her relationship status well hidden. 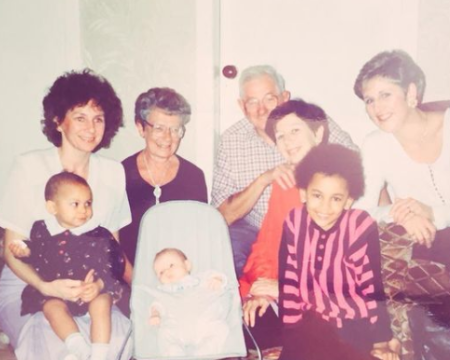 Lois is also very close with her family and often shares their adorable pictures on social media. She can be found posting pictures with her co-stars and friends as well.