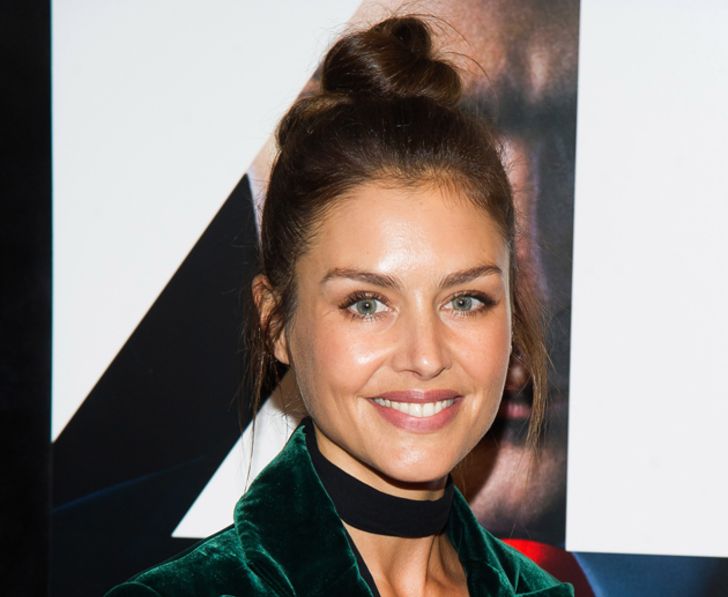 Hannah Ware, an English actress turned professional in 2010 and got TV fame for playing Emma Kane in Boss (2011- 12) and Sara Hanely in Betrayal (2013-14). Raised Jewish, Ware has worked in a couple of films too, that includes her appearances in Cop Out, Shame, The Angel, and Hitman: Agent 47. Throughout her career journey of a decade, the actress records 11 acting credits (TV series & movies).

Born In London- What Is Hannah Ware's Age and Height?

Hannah Rose Ware was born on December 8, 1982, in Hammersmith, London, England, the UK, and grew up in Clapham. . Her father John Ware worked as a BBC Panama reporter while mother Helena Ware is a social worker; they divorced when she was 12 years old. Hannah has a younger sister named Jessie Ware, an English singer-songwriter & podcaster.

An attendant of Alleyn's School, Hannah moved to New York and studied acting at Lee Strasberg Theatre and Film Institute in New York. She made her acting debut in 2010 in a minor role in the film Cop Out starring
Bruce Willis and Tracy Morgan.

In 2011, Ware was cast in the movie Shame and also got her TV breakthrough with the political drama series Boss, the same year. There, she starred in the regular role of Emma Kane in 18 episodes until 2012 alongside Kelsey Grammer and Connie Nielsen. 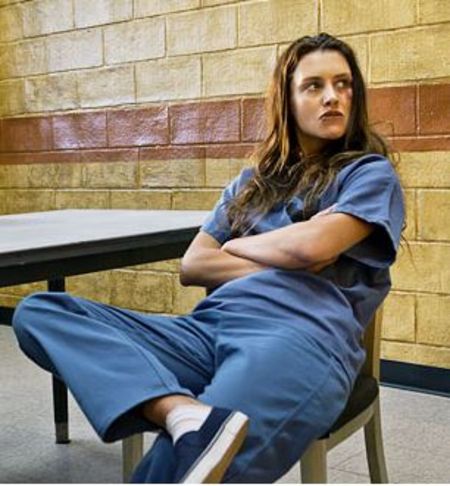 Then, from 2013 to 2014, the English actress portrayed Sara Hanley, a lead role in Betrayal (13 episodes) co-starring Henry Thomas, Wendy Moniz, and Chris Johnson. Later, Hannah was cast as Sadie Hewitt in 8 episodes of the TV series The First co-starring Sean Penn, Natascha McElhone, and LisaGay Hamilton.

Along with her firm grip in the acting industry, Hannah Ware made notable remarks as a model. Since the age of 12, she is active in modeling after her first signing with a modeling agency Storm Modelling. Having appeared in magazines such as Sugar and Just Seventeen, Ware has worked for many brands over the years including L’Oréal.

The English-born actress & model Hannah Ware grabbed a notable sum through her on-screen career & photoshoots. As of October 2020, she has $1 million net worth and is alleged to have earned hundreds of thousands of dollars per year. Meanwhile, no update on her acting career is out but will rage up her fortune if she lands into an acclaimed project.

Is Hannah Ware Married or Dating?

The Boss actress was once married. She was in a marital relationship with then-husband Jesse Jenkins for a year, from July 2008 to 2009, before they annulled their marriage. They don't any children. Online sources allege that Hannah is currently dating her boyfriend named Miles Kane. Further detail on their courtship is yet to be out.