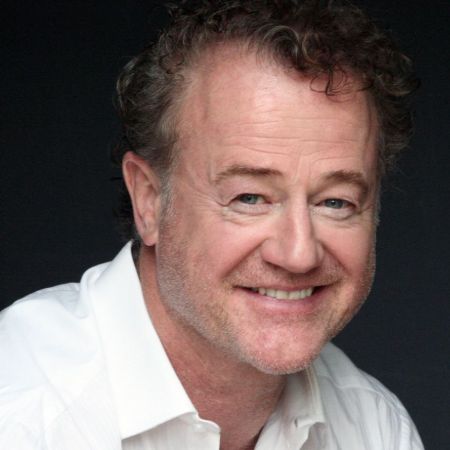 Owen Teale is a legendary Welsh actor who grabbed widespread attention for his role as Ser Alliser Thorne in the HBO television series Game of Thrones. He also has notable appearances in TV series like Torchwood, A Discovery of Witches, and Line of Duty. Besides television, the actor has appeared in the action-war film The Last Legion and action-drama Robin Hood.

When And Where Was Owen Teale Born?

During his teen year, he worked at Porthcawl Little Theatre. He was trained at the Guildford School of Acting in September 1980.

He is 59 years old as of now. He has a tall height of 6 feet 2 inches/1.88 meters. Welsh by nationality, he is white in terms of ethnicity.

Famous For 'Game Of Thrones' - Popular TV And Film Roles

Owen Teale landed his television debut in The Mimosa Boys in 1984. He acted as Will Scarlet in the adventure film Robin Hood in 1991.

His other early films and TV series are The Hawk, David Copperfield, and The Thin Blue Line. For his performance as Torvald in Ibsen's A Doll's House, he earned the 1997 Tony Award for Best Featured Actor in a Play. In 2004,  the Game of Thrones star starred as Pelagius in the historical adventure film King Arthur. Some of his other films and TV series include The Last Legion, Hunky Dory, Midsomer Murders, and Torchwood.

The 59-year-old actor famously appeared Ser Alliser Thorne in the HBO television series Game of Thrones from 2011-2016. He notably played Dai Kosh in Sky 1 series Stella from 2012 until 2013.

Since 2018, he is starring as Peter Knox in the Sky 1 television series A Discovery of Witches opposite Louise Brealey, Malin Buska, Aiysha Hart, and Alex Kingston. Similarly, the actor appears as Chief Inspector in BBC's Line of Duty since 2012.

What Is The Net Worth Of Owen Teale?

A Discovery of Witches star has earned an estimated net worth of $2 million as of May 2021. He adds hundreds of thousands of riches, mostly from his successful acting career.

Game of Thrones star is currently married to Sylvestra Le Touzel, an actress known for her work in Happy-Go-Lucky, Amazing Grace, and Cloud Atlas. The lovebird first met while working together on a production of Henry IV in 1991. 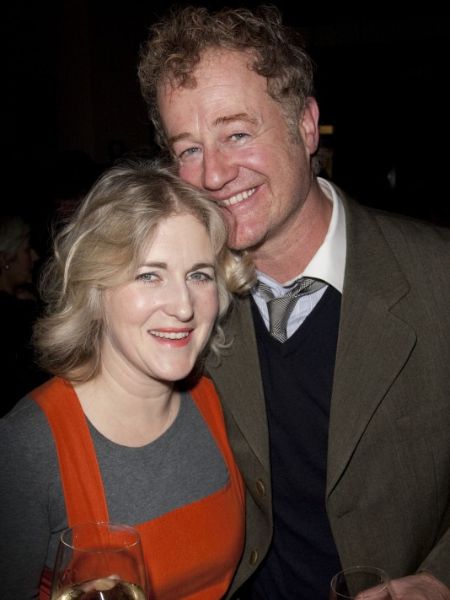 The two exchanged wedding vows after dating for a few years in 2001. They share two beautiful daughters, Eliza Teale and Grace Teale.

Prior to marrying Sylvertra, Owen was married to his first wife, Dilys Watling, an actress well known for her roles in TV series like Coronation Street, The Benny Hill Show, and The Two Ronnies.

His former wife gave birth to their son,  Ion Teale Owen in 1986.