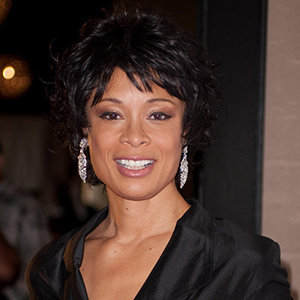 Award-winning actor, dancer, and singer, Valarie Pettiford is known for her onstage role in Fosse on Broadway and Big Dee Dee Thorne, and Half & Half. Furthermore, she is honored with Backstage Bistro Award for her cabaret debut at the Metropolitan Room and won an NAACP Theatre Award for her lead role in The Wild Party.

Valarie Pettiford was born on July 8, 1960, in Queens, NY, the USA under the birth sign Cancer. She has a sister, Atonia Pettiford. She was born to mother Blanch Pettiford and father Ralph Pettiford.

She went to the High School of Performing Arts in 1978. During her time in high school, she performed in American musical adventure fantasy film, The Wiz 1998.

Pettiford started her professional career as a dancer and choreographer in Bob Fosse productions on Broadway. In 1984, she appeared in American crime-drama film, The Cotton Club as a dancer. 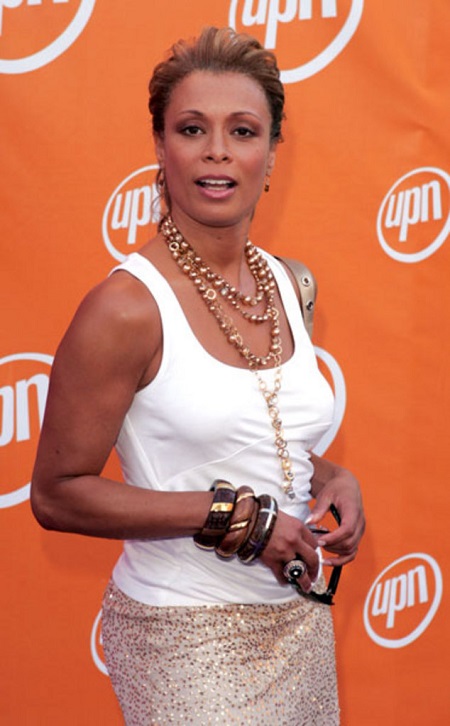 Besides, she is also involved in singing. In 2005, Pettiford released a Jazz album titled Hear My Soul. As of 2019, Pettiford plays Rhonda Sales in an American drama television series, Being Mary Jane, alongside Gabrielle Union, Michael Ealy, Cardi B, Omari Hardwick, and many others.

The talented actor, dancer, and singer, Valarie Pettiford has made a good fortune from her outstanding career. Considering her success, we can assume her net worth to be in six-figures, however, the actual amount is not made public yet.

Valarie Pettiford is in a married relationship with Tony Radar since 1993. Her husband, Tony is an American retired professional baseball player who played as a pitcher for Philadelphia Phillies.

Their marriage ceremony was held at the Little Church of the West at the Mirage Hotel in Las Vegas. The couple doesn’t have any children yet. In an interview with broadwayworld.com, she revealed that she was thinking of having children in August 2012.

In the past, there was rumored Pettiford hooked up with Brian White in February 2007, but later she denied the rumor.