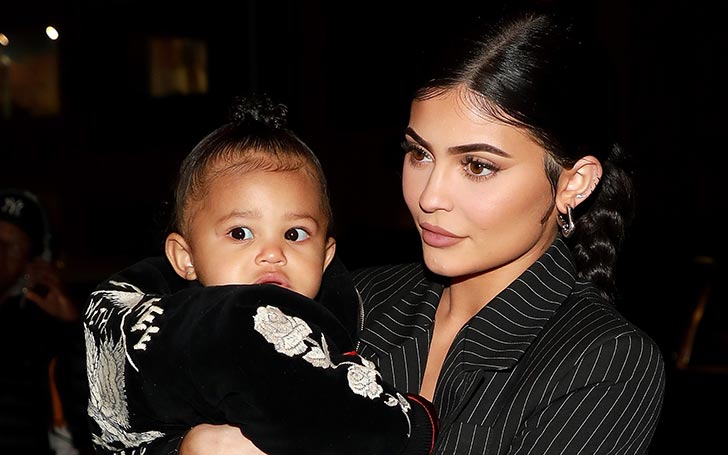 The 22-year-old make-up mogul threw a special Stormi-themed carnival that came complete with classic games, dancers and jugglers. Additionally, the party also featured a taco bar, rides and a shop filled with special merchandise crafted just for the event. 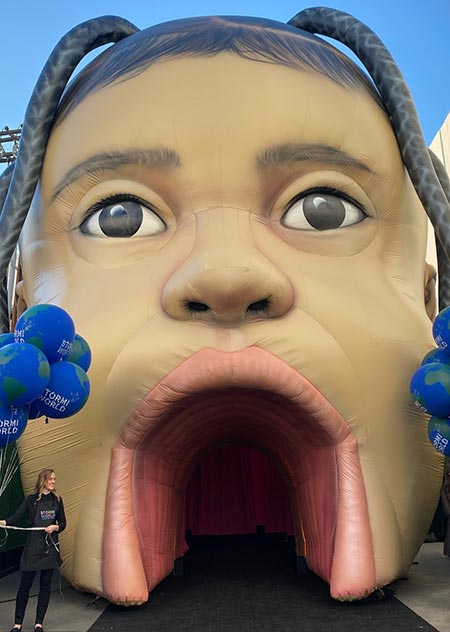 The entrance showed a giant inflatable Stormi head, similar to the one that they used for last year's bash. Jenner and her daughter, Stormi donned matching outfits; comprising a loungewear top and matching pants.

According to Daily Mail, the party cost Kylie and her beau a whopping $100k.

Meanwhile, Kylie's sisters and Keeping Up with the Kardashians star Kim Kardashian, Kendall Jenner, and Khloe Kardashian all shared the photo of the entrance of the party in their Instagram Stories.

Kylie Jenner had teased her plans for the party back in December 2019, when she wrote on her Twitter: "Starting to plan Stormi's 2nd bday ...it's gonna be insane I can't wait." 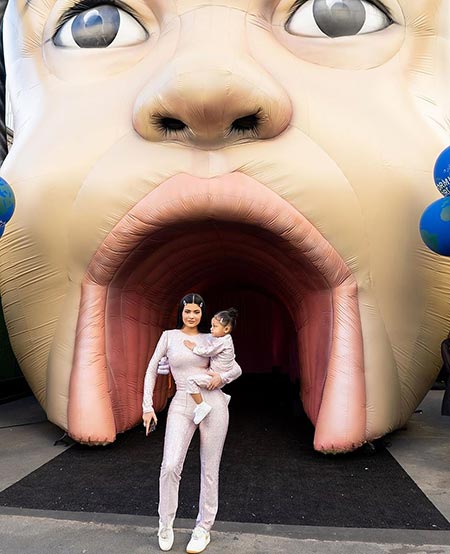 Kylie Jenner and Stormi Webster on the second birthday bash of the latter SOURCE: Daily Mail