Khloe Kardashian Has No Interest In Dating Right Now 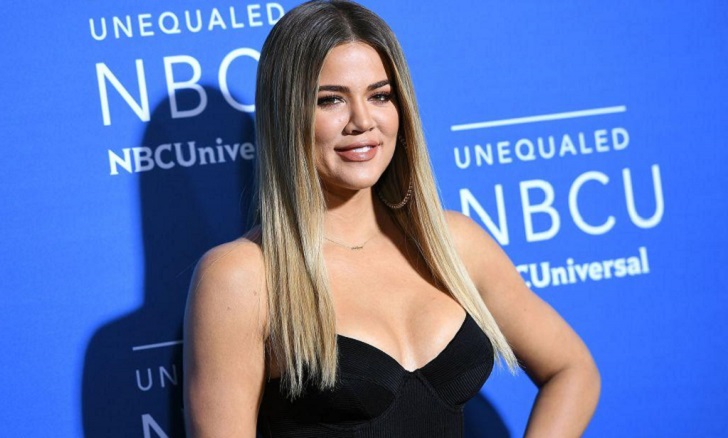 Khloe Kardashian, Who Turned Out To Be Quite Unlucky When It Comes To Her Personal Life And Relationships, Is Not Interested In Dating Right Now.

American media personality and businesswoman Khloe Kardashian has not ruled out giving marriage another go, but right now, she has no interest to jump back into the dating game.

The model recently got super personal with divorce attorney Laura Wasser on the podcast Divorce Sucks!. Wasser asked her multiple of her personal questions regarding her current relationship status and whether she was open to trying out marriage again or not.

Khloe, in the show, admitted that she would definitely be open to tying the knot again, but after her divorce from her former husband Lamar Odom and her separation from ex-boyfriend Tristan Thompson with whom she shares thirteen months old daughter True Thompson is taking things really slow.

Addressing her past relationship failures, Khloe joked saying that she might will have another really good break up album for herself after briefly talking about Adele who recently filed for divorce.

Despite every relationship failures, Khloe admitted that she had taught herself how to be fine. She said:

I’ve learned from my first ex-husband that it’s going to be okay.

But Lamar was so hard for me because that was the first time I really had my heart broken and I think that me knowing that I could survive that, and like it’s gonna be okay and life gets better.

As of now, it has already been five years since Khloe and Odom got divorced after a tumultuous four years married life. However, Odom, who has slept with two thousand girls, admitted that he regrets about how things ended with Khloe.

After divorcing Odom, Khloe moved on with Tristan Thompson but her second relationship also did not work out. The couple broke up last year when news regarding Tristan cheating with her flashed out.

Before officially breaking up with Tristan, Khloe decided to forgive him, but everything shattered into pieces when rumors confirmed that he cheated on her with Kylie Jenner’s best friend, Jordyn Woods.

After all those ups and downs, Khloe claimed that she has found happiness in her single life and is enjoying her life with her daughter.