Khloe Kardashian afraid to get away from Lamar Odom 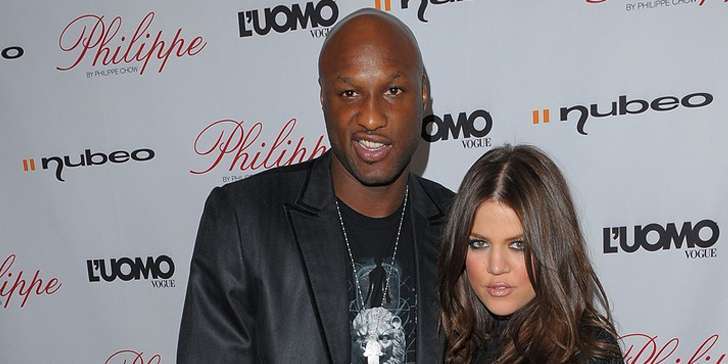 Khloe Kardashian an American entrepreneur and a television personality is a well-known reality television star. She is a sister of Kim and Kourtney Kardashian who are the star of the famous reality show keeping up with Kardashians. She was born on June 27, 1984, in Los Angeles, California.

Khloe Kardashian married to Lamar Odom NBA basketball player on September 27, 2009; they met for the first time at a party for Odam's teammate Metta World Peace and got married only after knowing each other for one month. Their wedding was much of a surprise to other people as it was so sudden and unplanned. There were a lot of rumors of Khloe being pregnant with Odam's child; however, there is no confirmation on that news. Khloe and Odam's relationship didn't do well as after a lot of speculation Khloe finally filed for the divorce from Odam in December 2013.

Khloe and Odam both have signed the papers but the divorce had yet to receive the final verdict. However, the divorce is yet to go through because of the accident of former basketball player Lamar Odom. He was found collapsed at Nevada brothel and had some severe injury including kidney failure and multiple strokes. After the accident, Khloe postponed the divorce procedure for some time.

Khloe was very conscious towards her husband after his accident this was the main reason that there is still hope for them to get back together. In a recent interview, Odam describes how thankful he was to his ex-wife for supporting him at the time of his accident. There is a lot of speculation of them being back together or not because of the ups and down in their relationships. Reportedly, Khloe is dating another basketball player James Harden but still it looks like this couple might get back together because of the love and support they show to each other. 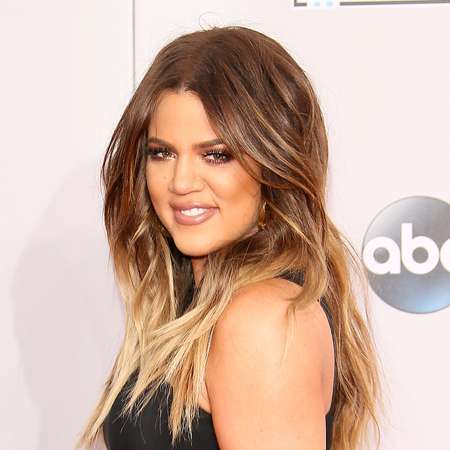