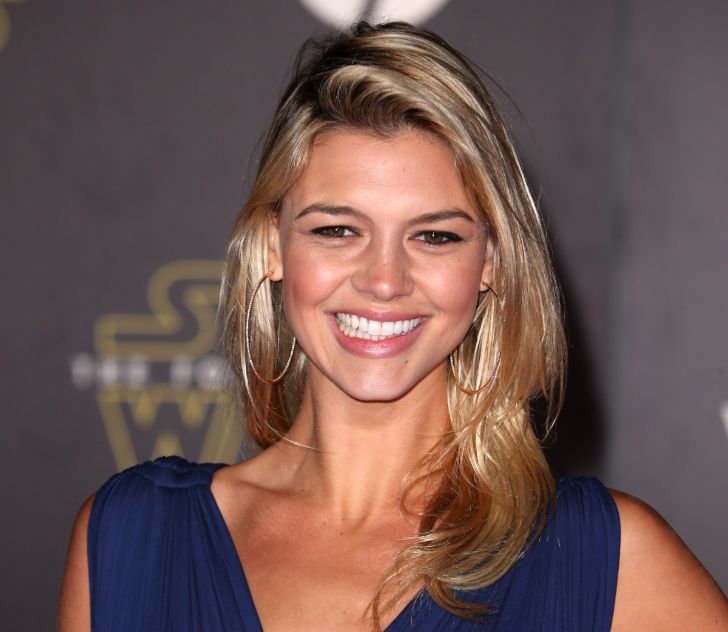 Kelly Rohrbach, an American actress is famous for her role as CJ Parker in the box-office success Bay Watch (2017). The New York City native model & actress worked for modeling agency IMG & was featured in the Sports Illustrated Swimsuit Issue in 2015 and Gap 2014 holiday campaign.

Aside from her professional career success, Rohrbach gained notable fame as the wife of Walton family heir Steuart Walton. The Walton family is among the richest families in America with USD $225.2 billion collective net worth.

The Greenwich Academy attendant, Kelly, went to Georgetown University on an athletic scholarship & played for the Women's Varsity Golf team as a freshman. After graduation with a degree in theatre in 2012, Rohrbach enrolled at the London Academy of Music and Dramatic Art and studied acting.

What Is Kelly Rohrbach's Age and Height?

Her major breakthrough in acting after she portrayed  C. J. Parker in the action comedy film Baywatch (2017) starring Dwayne Johnson, Zac Efron, Alexandra Daddario, Priyanka Chopra, and David Hasselhoff. The film made on the budget of $65-$69 million collected  $177.9 million in the box office.

Turned professional since 2012, Rohrbach earned her TV role with brief appearances in The New Normal and Two and a Half Men; both in 2013. Although Kelly's on-screen debut is considered to be Wilt (announced in 2012), it is yet to release. Kelly's onscreen prominence rose after she was cast in Rizzoli & Isles (2013- 14) and The PET Squad Files (2013-15). 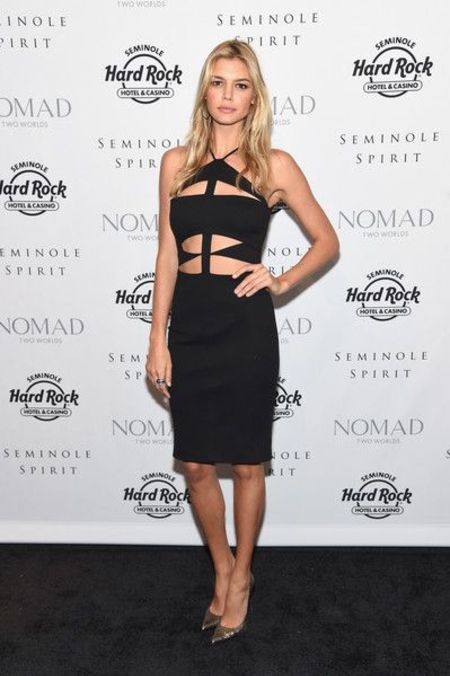 Her most recent film appearance was in the romantic-comedy A Rainy Day in New York (2019).

Who Is Kelly Rohrbach's Husband?

Kelly Rohrbach enjoys a blissful marital relationship with her boyfriend-turned-husband, Steuart Walton. Steuart is an heir of the Walton family & son of  Lynne McNabb and Jim Walton (former director of Walmart & brother of Alice Walton).

Rohrbach and Walton began dating in 2017 & quietly married in early June 2019, as per TMZ (report of June 14, 2019). The Sun reported that Kelly was flaunting a giant diamond ring in March 2019 during her PDA with Walton in LA, which many fans alleged an engagement ring. 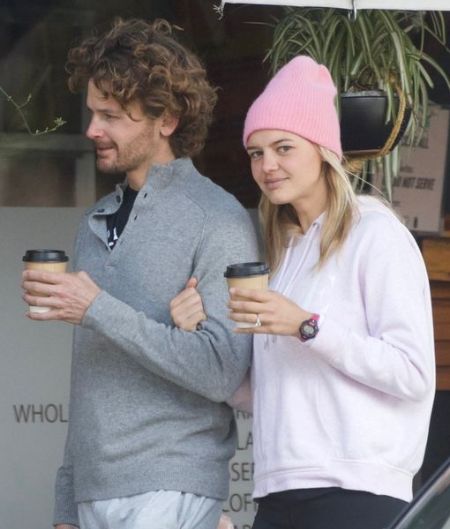 CAPTION: Kelly Rohrbach and her husband Steuart Walton; married in 2019 after 2 years of dating SOURCE: Extra

How Much Is Kelly Rohrbach's Net Worth In 2020?

According to Celebrity Net Worth, Kelly has a net worth of $2 million as of September 2020. It's all thanks to her career in acting & modeling. An active user of Instagram (@ kellyrohrbach), Rohrbach has over 3.4 million followers currently. As per calculation from Influencer Marketing Hub, her Instagram account has the potential to generate $6,948- $11,581 per sponsored post.

Currently, she lives in Malibu in a  $14 million mansion bought along with her spouse in 2019.

Her husband Steuart Walton of the Walton family is worth $300 million at the moment. The Sunday Times Rich List reported the collective fortune of the Walton family to be $225.2 billion in July 2020, with under 50% stake in Walmart. Among them, Steuart's father Jim Walton owns the most $54.4 billion, narrowly ahead of Alice Walton ($53.1 billion) and Rob Walton ($53 billion).