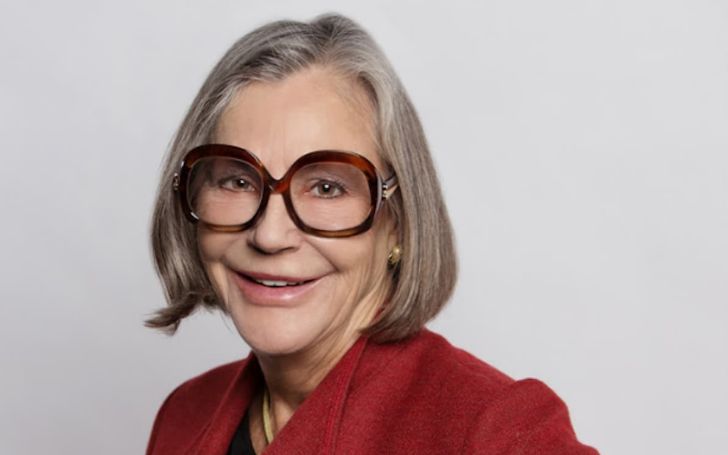 Alice Walton is the daughter of Walmart founder, Sam Walton and Helen Walton and is the heiress of Walmart Inc. She is ranked as the 18th richest person in the world and the second richest woman, as of April 2019. She is the founder of Crystal Bridges Museum of American Art. She has been divorced twice and has no children.

As for education, after completing her high school from Bentonville High School, Walton joined the Trinity University. She graduated with a degree in economics and finance.

Alice has an American nationality and belongs to the white ethnic community. Since she was born in early October, her zodiac sign is Libra.

Net Worth, Career, and Earnings 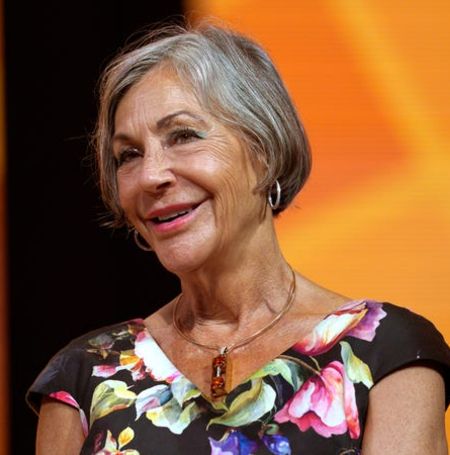 Alice Walton’s Crystal Bridges Museum of American Art is worth more than $600 million in assets. She also has her own personal art collections that are worth millions.

In 2014, she bought a two-floor condo in New York’s Park Avenue for $25 million. Three years later, she also sold her Texas ranch at a reduced price for $16.5 million. She currently resides in Fort Worth, Texas.

Before she became the heiress of the multinational company, Alice was the equity analyst and money manager for First Commerce Corporation. She was also a broker for the firm, EF Hutton.

Alice founded an investment bank called the Llama Company in 1988 of which she was the president, chairwoman, and CEO. She was also the first person to chair the Northwest Arkansas Council and led the development of Northwest Arkansas Regional Airport.

In the late 1990s, her company closed and she moved to a ranch in Texas. Alice listed the farm for sale in 2015 and founded the Crystal Bridged Museum of American Art in Bentonville that opened in 2011.

Due to her passion for art, she has collected quite substantial artwork for artists like Martin Johnson Heade, Stuart Davis, and George Bellows. She has also contributed millions in the US presidential election 2004 and 2016.

Alice Walton was previously married to a known Louisiana investment banker. She was married to him in 1974 at the age of 24. Just after two and a half years of marriage, they divorced in 1977.

She was also rumored to marry again to a swimming contractor who built her pool and they too supposedly divorced.

Alice Walton was also involved in several accidents. In 1983, she plunged into a ravine that shattered her leg after she lost control of the rented jeep during a Thanksgiving family reunion.

In 1989, she killed a 50-year-old Oleta Hardin after she stepped on to a road in Arkansas as she was speeding. Despite the death, no charges were filed.