Kate Mulvany is an Australian screen and stage actress most known for her roles in movies like The Little Death, The Turning, and The Great Gatsby, and TV series like Secret City, Fighting Season, Lambs of God, and Hunters.

How Old is Kate Mulvany? What is her Height?

Kate Mulvany was born in Geraldton, Western Australia, Australia on February 24, 1977, to Danny Mulvany, a Vietnam War veteran, and Glenys Mulvany, a schoolteacher. She is 44 years old at the time of this writing and has a height of 5 feet 1¾ inches (1.57 meters).

Mulvany is a graduate of Curtin University in Bentley, Perth, where she earned her Bachelor of Arts degree in 1997.

At the age of two, Mulvany was diagnosed with a Wilms tumor, which has been linked to her father's exposure to dioxin, "Agent Orange", during the Vietnam War.

Kate Mulvany is an eminent stage actress and has played lead roles in Australian plays including Lady Macbeth and Richard III. She is also a playwright whose adaptation of Jasper Jones has received significant praise.

Mulvany made her on-screen debut in the mid-'90s and has since been seen in movies like The Merger, The Little Death, The Turning, and Griff the Invisible. Her most famous movie role is Mrs. McKee in the 2013 romantic drama The Great Gatsby. 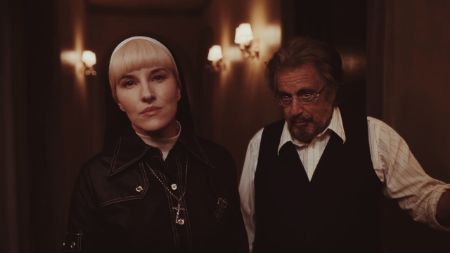 Kate Mulvany has been married for over five years to fellow Aussie actor Hamish Michael. Michael is known for his appearances in TV series like Crownies, Ready for This, Black Comedy, Janet King, Rosehaven, and Total Control. They tied the knot in New York on July 7, 2015.

The couple does not have a child yet. 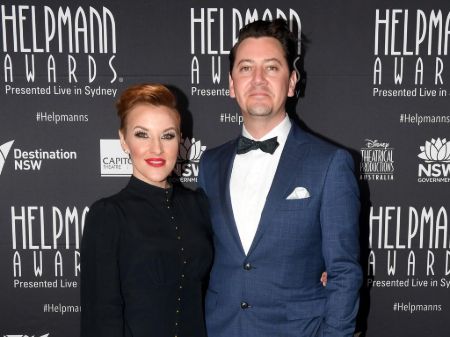 Previously, Mulvaney was the partner of the late Australian actor Mark Priestley until shortly before his death in August 2008 at the age of 32 from suicide.

What is Kate Mulvany's Net Worth?

According to some online sources, Kate Mulvany is believed to have a net worth of $500 thousand. The 43-year-old Australian actress is perhaps most known for her roles in movies like  The Great Gatsby and TV series like Secret City, Fighting Season, Lambs of God, and Hunters.

She is an amba s sador for MiVAC which stands for Mines, Victims, and Clearance), a landmine advocacy and support group.