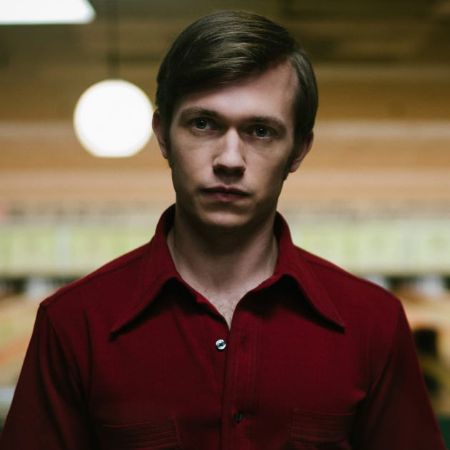 Greg Austin is an English actor who is widely known for his role in BBC's television series Cla s s. He also appeared in many other acclaimed TV projects, including Mr. Selfridge, Summer of Rockets, and Endeavour. In 2019, the actor played Freedy in a movie After the War.

Greg Austin was born on 2nd August 1992, in London, England. He belongs to caucasian ethnicity and holds English nationality.

Austin joined the Arts Educational in London and completed his musical theatre degree in 2013.

Got Fame From Doctor Who Spin-Off  'Cla s s'

Greg Austin initiated his acting career with a role in a television series Law & Order: UK in 2014. The same year, he played Gordon Selfridge on the television series Mr. Selfridge from 2014-2016. He also appeared in the TV series doc u mentary Doctor Who: The Fan show in 2014.

Austin's breakout performance in a 2016 BBC Doctor Who spin-off Cla s s earned him immense popularity as well as paved the way to many other triumphant projects. In Cla s s, he shared the screen space with Fady Elsayed, Sophie Hopkins, and Vivian Oparah. Besides, the actor also reprised the role in the six audio plays of Cla s s in 2018.

Greg also appeared in Endeavour and Humans that same year. In 2019, the actor appeared in the TV mini-series Summer of Rockets and movie After the War. He would appear along with Al Pacino, Logan Lerman, and Carol Kane in the 2020 upcoming television series Hunters. The first episode of the series is scheduled to be released on 21st February 2020.

Besides, Greg is an accomplished dancer who practiced Modern, ballet, Tap and Street Dance.

Has Net Worth Of $1 Million

Greg Austin has made a huge fortune from his career as an actor. Though the actor has not revealed the exact amount of his net worth, as per some sources, it is around $1 million. 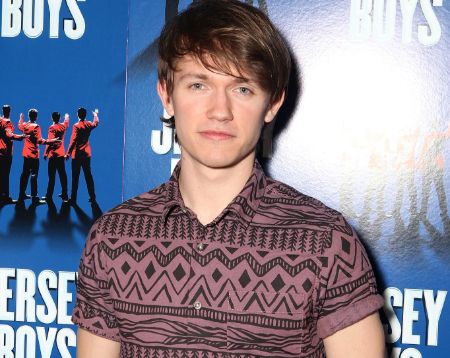 Despite his performance in many successful TV shows, the information regarding Austin's salary is still missing. Sources address that the actor received $180k per episode for his role in the upcoming television series Hunters.

Greg Austin married his then-long-time girlfriend Abigail Cole on 22nd October 2016. The couple started dating in 2007. The couple took their wedding vows after 9 years of relationship. 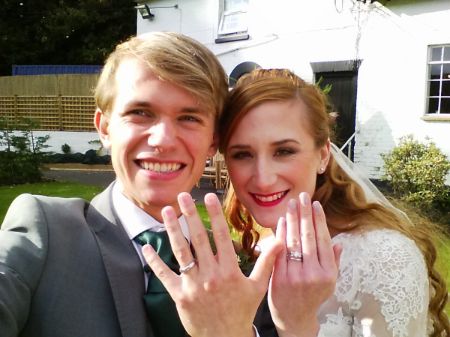 Despite their loving marital relationship, the two went on their separate ways in 2018. It is yet to be confirmed whether their divorce is finalized or still in a process.

Even after their separation, the former couple remains very close.