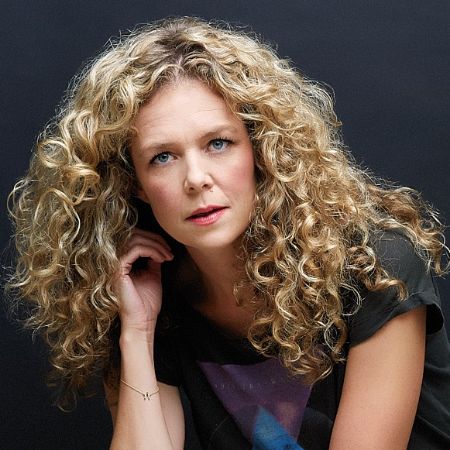 The Canadian celebrity Juno Rinaldi is an actress, writer, and producer. She started her career from the movie The War Between Us. With many feature films and television series to her credit, she gained a new height in her career. She is most notable from her appearance on the TV show Workin' Moms for which she was nominated for ACTR Awards.

Trained In Acting From Studio 58 Studio Theatre And School

Juno Rinaldi was born on 14th May 1977, in Vancouver, Canada. She belongs to white ethnicity and holds Canadian nationality by birth.

Rinaldi was raised in her hometown by her parents. She has not spoken much about her parents and early life.

She was interested in acting from her teenage and went to a training school in Vancouver British Columbia at Studio 58 Theatre and School.

Made Her Acting Debut At The Age Of 18

Juno Rinaldi started her career as an actress from the feature film The War Between Us in 1995 at the age of 18. The following year, she first appeared on television from the TV movie Home Song. Then actress worked in many television series and feature films showing her wonderful acting.

In 2004, she got her first major role in the television series 5ive Days to Midnight along with Timothy Hutton, Randy Quaid, and Kari Matchett. She not only appeared in Canadian movies and television series she also appeared in Hollywood movie Tooth Fairy in which Dwayne Johnson, Ashley Judd, and Julie Andrews had the lead role. 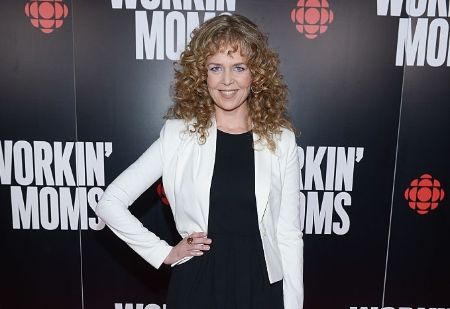 In 2019 she worked as a writer, producer, and actress for the short movie Such a Small Thing. The same year, she appeared Stephen King's novel adaptation movie It Chapter Two in which Jessica Chastain, James McAvoy, and Bill Skarsgard worked as main actors.

Juno Rinaldi collected a massive wealth from her work. She has an estimated net worth of $1.5 million, as of 2020.

The median house price in Hamilton is around $668,22 where is currently staying.

Juno Rinaldi is married and has two kids from her marriage. She married writer Michael Rinaldi after dating for a few years. 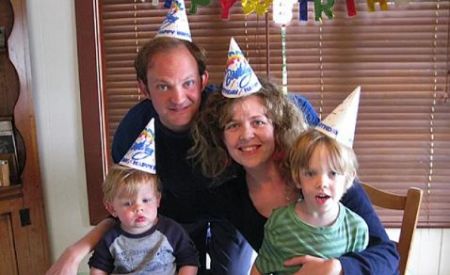 Juno Rinaldi along with her husband and two children SOURCE: Pinterest

The 43-year-old actress and her husband are blessed with two sons one is age 14 and the other is 10 years old. However, she and Mike have not shared any information about both children.

The actress is living a blissful life along with her husband and two children in Gage Park, Hamilton.