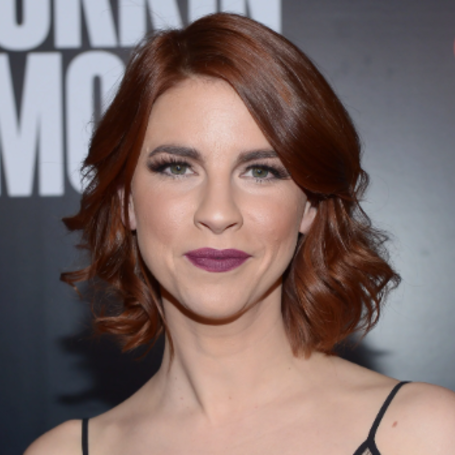 Canadian-born, Dani Kind is an actress famously known for portraying Anne Carlson in the television sitcom Workin' Mom. She also notably appeared as Mercedes Gardner's in the supernatural horror television series Wynonna Earp. Kind's other successful acting credits include The Divide, Good Witch, and Like Mother, Like Daughter.

Born And Raised In Toronto, Ontario

Dani Kind was born on January 10, 1980, in Toronto, Canada under the birth sign Capricorn. She is Canadian by nationality and her ethnicity is unknown.

Moving on education, she completed her high school level from a local school near her hometown and later earned a theatre degree in college.

Dani Kind, who is 40-year-old, first made an appearance in the crime-drama Posers in 2002. She was cast in the drama-mystery film Maid of Honor in 2006.

The same year, Kind starred in the drama-thriller movie Black Windower. She played Emily Wilkins in the drama film Like Mother, Like Daughter. 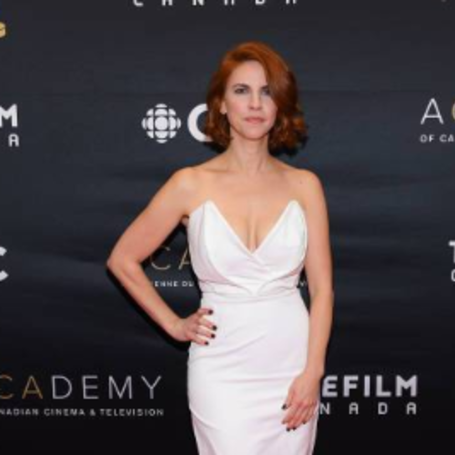 Her other acting credits in the television series and film include Christie's Revenge, Dead At 17, and Pure Pwnage. In 2014, she featured in the drama-thriller show The Divide as Pauline MacDaniel.

Dani made an appearance as Sarah in the comedy-drama series Good Witch in 2016. In the same year, she was seen in the horror movie The Night Before Halloween.

She worked in the comedy-horror film The Banana Splits Movie in 2019. From 2017-2020, Dani portrayed Anne Carlson in the television sitcom Workin' Mom along with Juno Rinaldi, Catherine Reitman, and among others.

Dani Kind is believed to have an estimated net worth of $1 million as of June 2020. She mainly gathered a good sum of riches from her professional career in acting.

Kind has worked in the television shows, Workin' Mom and Wynonna Earp. As being part of these shows, she surely has amassed hundreds of thousands of dollars as a paycheck.

Dani Kind is yet to get married and is probably single as of 2020. She is one of those celebrities who keeps a low key profile and mostly stay out of media radar.