All My Children's Josh Duhamel: How Much Money Does He Make? His Net Worth, Sources Of Income, Awards, And Assets 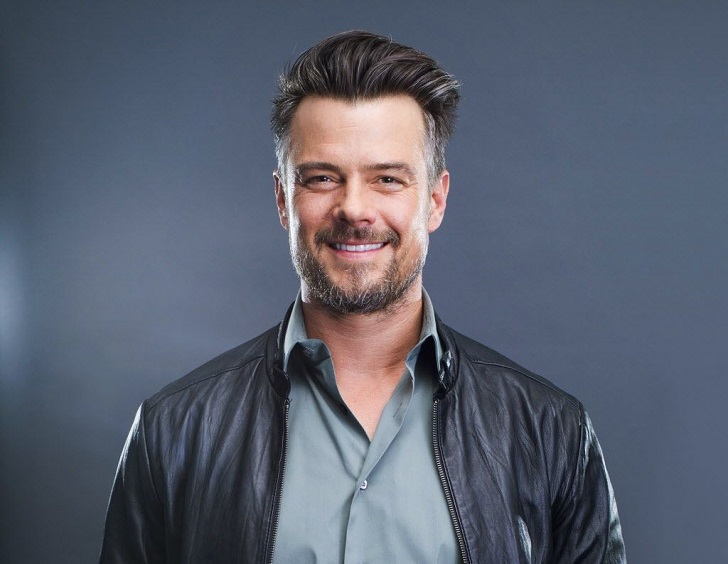 With his over 18 years of dedication in the entertainment world, Josh Duhamel the prominent actor of the Hollywood is all set to make his directorial debut in the 2018 movie, The Buddy Games. He also starred, co-wrote and produced the film.

From starting the career as a model to becoming one of the biggest names in the Hollywood, how much has the actor earned? What is his net worth?

How Much Is Actor Josh Duhamel Worth? Know About His Sources Of Income

Josh Duhamel's estimated net worth is $20 million as per Celebrity Net Worth whereas another site The Richest claims his net worth is $ 15 million.

The 45-year-old actor who started his career as a model earned fame for his role Leo du Pres in ABC's long-running television series, All My Children. 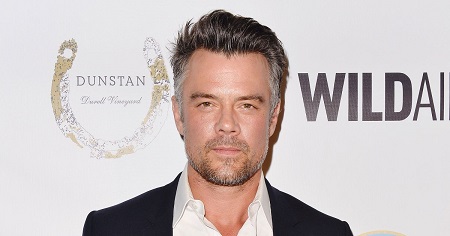 Duhamel appeared in the ABC series from 1999 to 2002 and it is reported that he made around $14-20 million annually. Moreover, the actor also earned Daytime Emmy Award for Outstanding Supporting Actor in a Drama Series in 2002.

The actor also appeared in several hit movies. One of the biggest hits was the 2007 Transformers which grossed $709 million worldwide, $46 million was collected from the US only, becoming the fifth highest-grossing film of the year.

The sequel to the movie, 2009 Transformers: Revenge of the Fallen was the fourth highest grossing movie of the year collecting $402.1 million in the US and Canada and $434.2 million in other countries, making the total of $836.3 million worldwide.

Its other sequels, Transformers: Dark of the Moon grossed $1.12 billion worldwide being the 4th-highest  grossing movie in 2011 and is the 17th highest-grossing film of all time. Transformers: The Last Knight released in 2017 made $605.4 million. worldwide. He portrayed the role William Lennox in the movie.

His other movies, When in Rome alongside Kristen Bell made $43 million, Life as We Know It alongside Katherine Heigl made $105.7 million, New Year's Eve alongside Halle Berry, Jessica Biel and Jon Bon Jovi made $142 million, Safe Haven  alongside Julianne Hough and Cobie Smulders made $97,594,140, Ramona and Beezus alongside Joey King, Selena Gomez, and Hutch Dano grossed $27,293,743 at the Box Office.

His most recent movie, Love Simon premiered on February 27, 2018, grossed $44.4 million. Duhamel starred in the movie alongside Nick Robinson and Jennifer Garner. In addition, he recently appeared in Taco Bell commercial for the product called Web of Fries.

The actor made his directorial debut from the 2018 upcoming movie, The Buddy Games in which he starred himself alongside Olivia Munn, Dax Shepard, and Neal McDonough. He also co-wrote and produced the movie which is in post-production. His another upcoming project is Dogs Best Friend alongside Megan Fox.

Throughout his nearly two decades of career, Duhamel earned many awards, nomination, and honors. Here is the list of some of his awards.

Duhamel was listed as one of the 50 Most Beautiful People in the World by People magazine in 2004. Also, he received the 1997 IMTA (International Modeling and Talent Association) Male Model of the Year Award.

Where Is Josh Duhamel's House? Know About His Assets And Lifestyle

Transformer star owns $2.65 million worth bachelor pad at Encino, California. He purchased the 3,300-square-foot asset with five-bedroom and 3.5-bathroom last year after his divorce with wife of 8 years, Fergie. 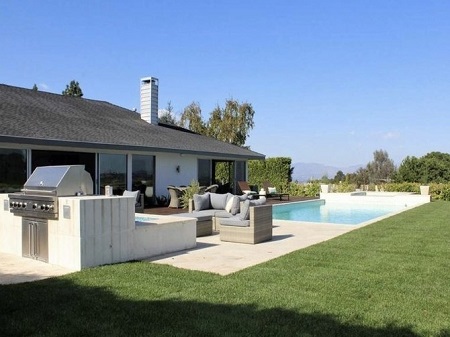 The couple together owned $4.875 million 8,200-square-feet a contemporary mansion above Brentwood in Los Angeles. Fergie has an estimated net worth of $45 million. 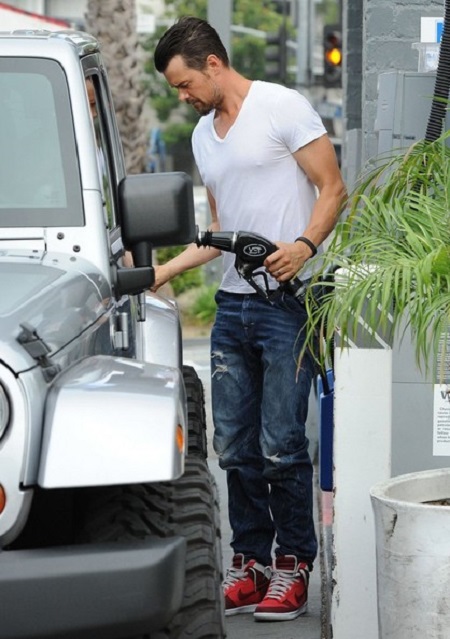 The star co-owns a restaurant in Minot, North Dakota named 10 North Main since 2005.

We can say the actor loves traveling as he frequently shares pictures of vacationing in several places. Besides, he enjoys playing basketball, football, golf, and skiing during his free time.

Duhamel also has a long history of activism as he has been involved in several philanthropic activities time and again.

Here's my first ever limited edition charity t-shirt in support of @wildaid. Get yours at https://t.co/3eWHWn990m. #JoinTheHerd pic.twitter.com/pYpyJAKcrG

Previously, he attended other charity including Michael Jordan's Charity Golf Tournament and Goldie’s Love In for Kids.

Besides, Duhamel has been supporting non-profitable organizations such as Habitat For Humanity, Make-a-Wish Foundation, PetSmart Charities, and much more.