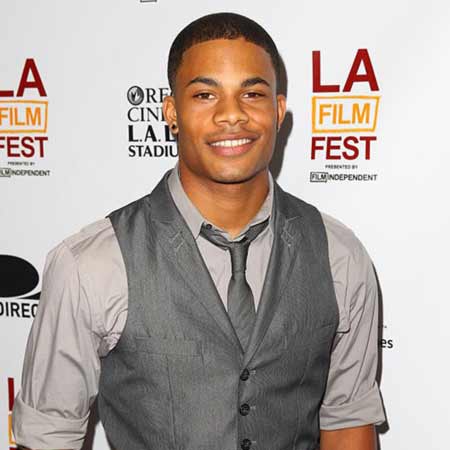 Jordan Calloway is an American actor, well known for his role Zach Carter-Schwartz on the Nickelodeon series Unfabulous. His other popular credits include an appearance on NBC's ER and on The CW series Riverdale. He is popular for his role as Jayven LaPierre in the Television film Drumline: A New Beat. As of 2018, he is starring in an American superhero television series Black lightning.

Calloway has been nominated three times at Young Artist Awards, for his work on Unfabulous-Outstanding Young Performers in a T.V. series(2005), and Best Young Ensemble Performance in a TV Series(2006 and 2007).

Jordan Calloway was born on 18 October 1990, Los Angeles, California, United States of America. He is the son of Primetime Emmy nominated cinematographer Joseph Calloway and Tony L. Calloway. His parents are no longer together. 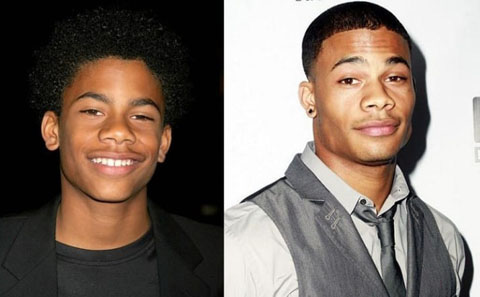 He also has a brother named Niles Calloway. Calloway is of Afro-American ethnicity and holds American nationality. During his early days, Jordan Calloway had an aspiration of becoming a Navy Seal, whereas his brother was interested in acting. 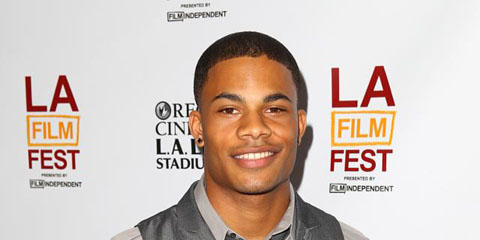 Some of his notable movies are listed below.

Jordan Calloway has been a part of the television industry since 2000. Starting from the minor role in The Parkers, he has come a long way. As of 2018, he made an appearance in three popular series Riverdale, Black Lightning, and The Mick.

For his marvelous performance in the TV series Unfabulous, Jordan Calloway has been nominated for several prestigious accolades like Young Artist Awards three times.

Net Worth: How Much Salary Does He Earn?

Jordan Calloway earns a decent amount of money from his acting career. To date, he has made his appearance in various movies and series. As of 2021, Calloway's total net worth is estimated to be $600 thousand.

Personal Life And Relationship: Who Is His Girlfriend?

Jordan Calloway is yet to be married and seems to be single. Though he has a large number of female fans, he handsome hunk has not been caught dating anyone. 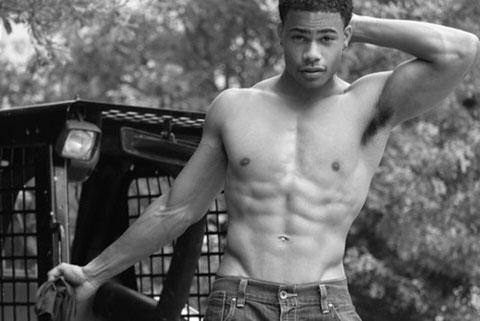 A few years ago, there was a rumor of Calloway dating an actress Malese Jow. But, both of them denied the rumors and said they are just good friends.

He shared an Instagram image of the American actress, Taraji P. Henson on January 22, 2015, as his crush.

He is active on social media-Instagram and Twitter, where he usually promotes his works.