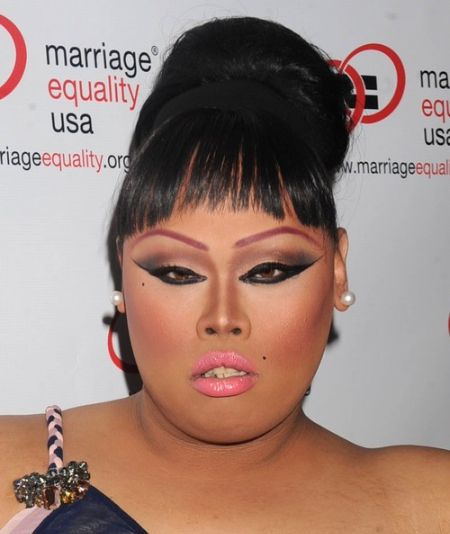 Bianca Castro, born Paulo Arabejo and known professionally as Jiggly Caliente, is a Philippine-born American drag performer, actress, and singer. She was a contestant in the fourth season of RuPaul's Drag Race and appeared as Veronica in the FX queer drama series Pose.

How Old Is Jiggly Caliente? What Is Her Real Name?

Bianca Castro was born Paulo Arabejo on November 29, 1980, in Laguna, Philippines. She is 40 years old at the time of this writing.

Her family moved to America in 1990 when she was 10 years old. She came out as gay to her mother in junior high and came out as transgender in 2016.

What Is Jiggly Caliente Known For?

Bianca Castro adopted the stage name "Jiggly Caliente", a play on the Pokémon Jigglypuff. She first gained recognition as one of 13 contestants in the fourth season of RuPaul's drag reality competition series, RuPaul's Drag Race. She finished eighth overall in a season won by Sharon Needles. She made a cameo in the finale episode of the sixth season.

Castro was also a contestant in the third season of the spin-off series RuPaul's Drag Race: Untucked! 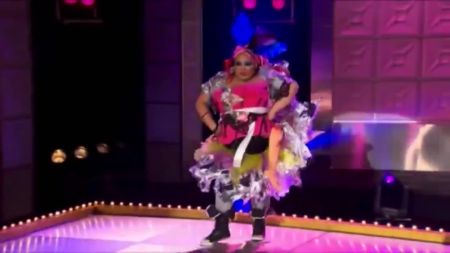 Besides that, Jiggly is also an actress. She has had guest appearances in shows like the ABC comedy-drama series Ugly Betty, the Comedy Central sitcom Broad City, and the TBS/HBO Max satirical dark comedy-thriller Search Party. 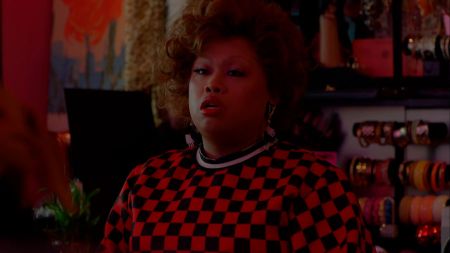 As a singer-songwriter, Jiggly has released a studio album, 2018's T.H.O.T. Process. She also released two singles in 2018: Fckboi and All This Body. In addition to that, Caliente was a featured artist in the first three Christmas Queens albums by contestants of RuPaul's Drag Race.

How Much Is Jiggly Caliente Worth in 2021?

While her exact net worth has not yet been determined, some sources claim that she is estimated to have a net worth of around $400 thousand as of March 2021.