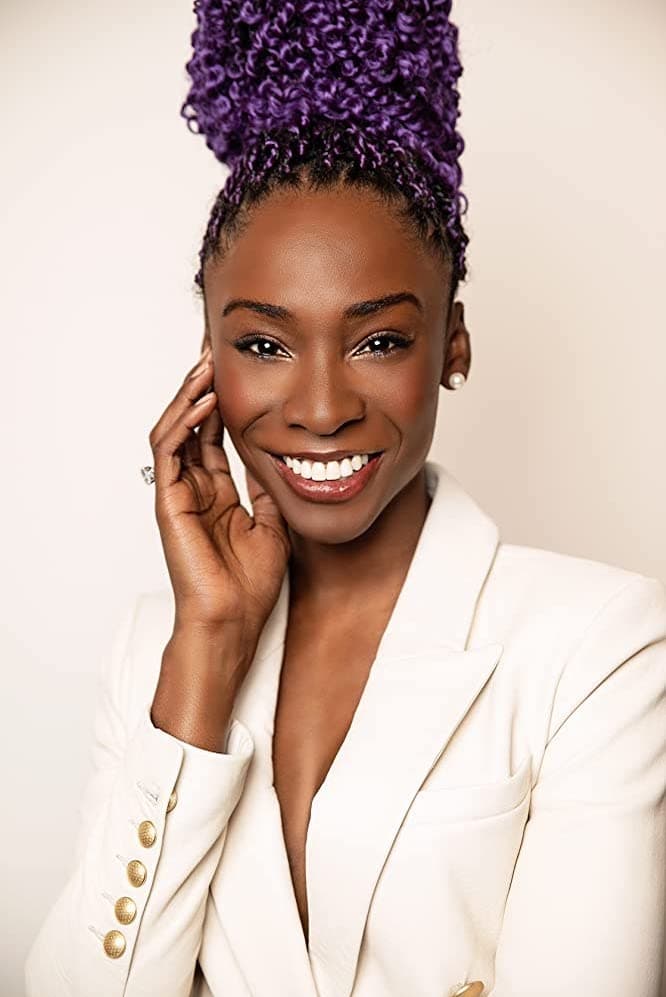 Angelica Ross is an American actress, Businesswomen, and Transgender advocate. She is the founder and CEO of Trans Tech Enterprises, which helps to employ transgender people. Also, Ross was the cast in the series "Her Story." which was nominated for Emmy Awards.

Angelica Ross was born on November 28, 1980, in Kenosha, Wisconsin, and was raised in Racine, Wisconsin, United States of America. Ross was born under the sign Sagittarius and is now 40 years old as of  March 2021. She was born a male by gender and was given a male name by her parents.

Angelica used to sing a church choir, played the piano, and acted in the local theatre. At the age of 17, Ross came out as gay to her parents, and her mother didn't take that confession well.

According to Ross, "she told me I should commit suicide or she would because she couldn't have someone like me as her child. So she thought of ending her life and swallowed a handful of pills. "

Luckily, Ross Survived the suicide attempt. Later, she moved to Los Angeles and met a drag queen Traci Ross, who helped with her gender transition. Sadly, her parents came to know about her transitioning and threw her out of the house.

Regarding her Education, Ross graduated from high school at the age of 17 and then attended the University of Wisconsin but dropped out after one semester. Furthermore, Angelica studied Cosmetology, Hair, and Makeup at the Hollywood Institute of Beauty.

What Is Angelica Ross Known For?

Angelica Ross started her career by moving to Hollywood, Florida, where she worked as a model and escort until 2003. Meanwhile, she began to web development, graphic design business, and a diploma in Cosmetology, Hair, and Beauty and started taking acting cla s ses.

Later, she moved to Chicago to become employment coordinator for the Trans Life Center. In 2014, she founded TransTech Social Enterprises, a firm that helps employ transgender people. 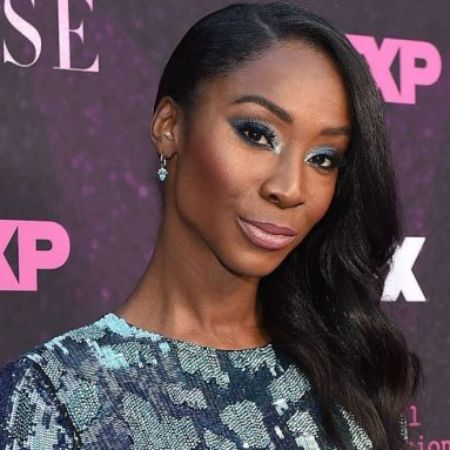 Angelica Ross started her career as an actress and stepped into the entertainment industry in 2005 in the comedy film "Natale a Miami." Furthermore, she started acting in the web series "Her Story," which portrayed trans women in Los Angeles and was nominated for Emmy Award.

Also, she was cast as Candy Abundance in the series "Pose," which was premiered in 2018. Ross acted in "American Horror Story: 1984" as Donna Chambers and the director of the series Ryan Murphy announced Angelica would return in series for the show's tenth season in 2021.

How Rich Is Angelica Ross?

Angelica Ross is a multi-professional personality. She works as Advocate, Actress, and Businesswomen. As of March 2021, Angelica's net worth has not officially been revealed yet, however, it is a s sumed to be $1 Million. 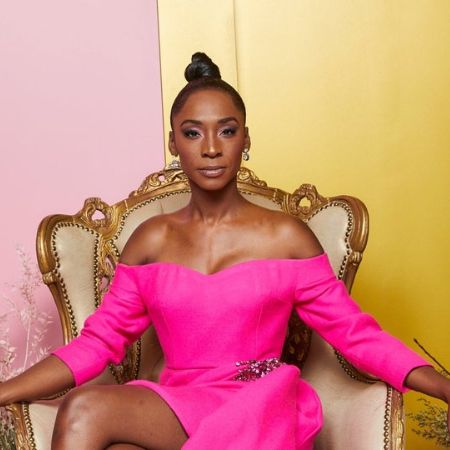 CAPTION: Angelica's Networth is Estimated at around $1Million SOURCE: essence

Ross has made a fair amount of money from her profession as an actress and an entrepreneur.

As of 2021, Angelica's relationship status hasn't been revealed yet. She is very private, and almost nothing is revealed about her past relationships as well. 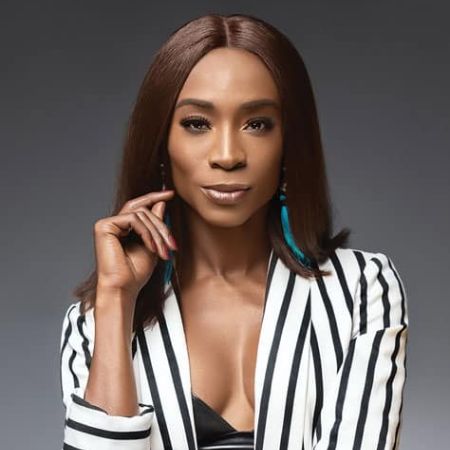 However, it is believed that Ross was once in a relationship with her long-term boyfriend and got engaged. Unfortunately, the engagement was called off as her fiance didn't want others to know Ross was transgender.