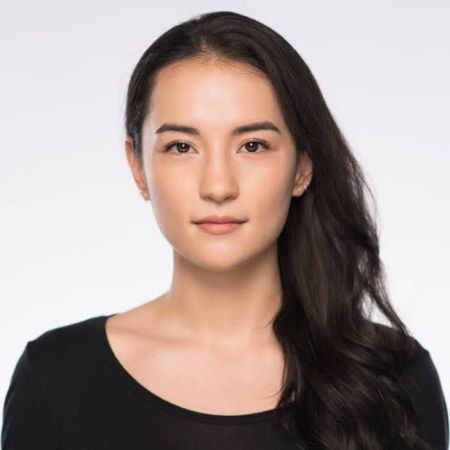 Jessie Mei Li is an English film and television actress who is set to star as Alina Starkov in the upcoming Netflix fantasy series Shadow and Bone, which is set to premiere in April 2021.

How Old is Jessie Mei Li?

Jessica Mei Li was born on August 27, 1995, the younger of two children and the only daughter, to a Chinese father and an English mother. She is 25 years old at the time of this writing.

Born in Brighton and raised in Redhill, Sussex, England, Jessica attended Reigate College in Reigate, Surrey. She got into acting from working with special needs children. She went on to join the National Youth Theatre and trained at the Identity School of Acting.

What Movies & TV Shows is Jessie Mei Li Known For?

Jessie Mei Li got into professional acting as a stage performer, most notably playing the role of Claudia Casswell in an adaptation of All About Eve at Noel Coward Theatre in London.

She branched out in 2019 and appeared as Christina Jocko in the episode "Panamania" of the docudrama series Banged Up Abroad on the National Geographic channel. 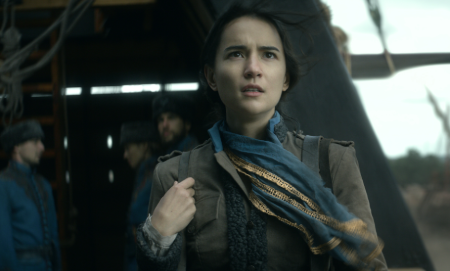 Mei Li is set to make a breakout later this year with her confirmed role as Alina Starkov in the upcoming Netflix fantasy series Shadow and Bone. The series is based on the Shadow and Bone and Six of Crows fantasy novel series by American author Leigh Bardugo.

Additionally, she is set to appear as Lara in the upcoming psychological horror film Last Night in Soho starring  Anya Taylor-Joy, Thomasin Harcourt McKenzie, Matt Smith, and Diana Rigg, among others.

Besides that, she has appeared in a couple of music videos for such artists as Uri Sade and James Humphrys.

While her exact net worth has yet to be determined, Jessie Mei Li is estimated to have a net worth of around $250 thousand as of February 2021. The 25-year-old has been in a handful of movies & TV shows since her 2018 debut and is set to make a breakthrough as  Alina Starkov in the upcoming Netflix fantasy series Shadow and Bone.