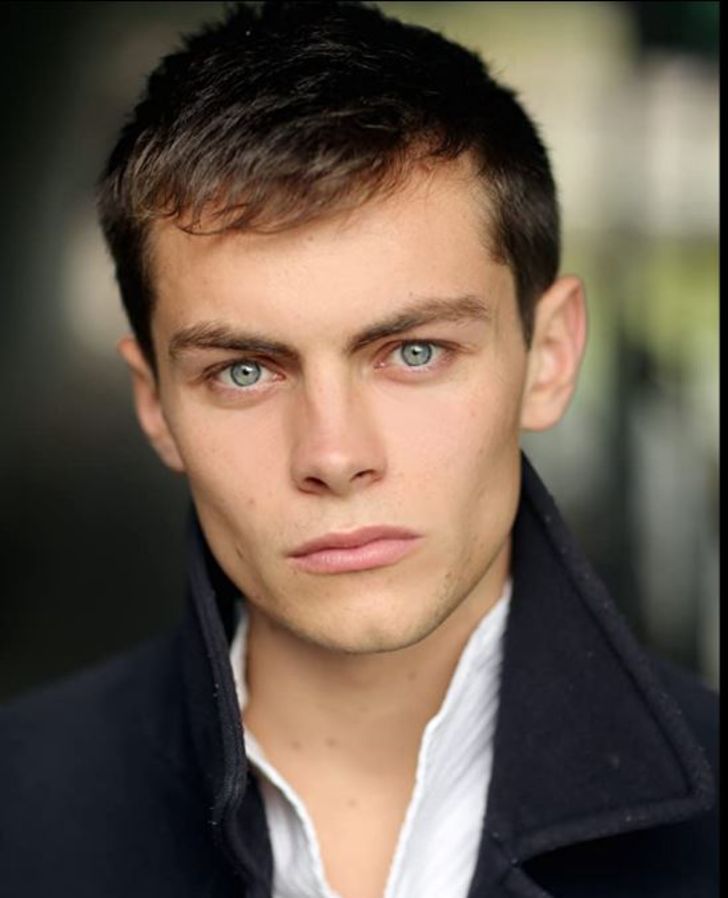 Freddy Carter, an English actor saw his career journey from theaters to on-screen that aided him with acclaim as a rising actor in the industry. Professional since 2015, the England-born got a TV breakthrough from the drama TV series Free Rein (2017-19) & later starred in 15 Days (2019). Thanks to his acting prominence, the Oxford School of Drama graduate landed as the main cast in  Shadow and Bone (2021).

Born on January 27, 1993, in Plymouth, England, Carter is 28 years old in March 2021. Raised in an English family, Freddy has an older brother Tom Austen who is also an actor.

After attending Queen's College in Taunton, he decided to follow his passion for acting & enrolled at the Oxford School of Drama to train acting. He graduated in 2015 from there. Freddy stands 6 feet (185 cm) tall.

Shortly after graduation from Oxford School of Drama, Carter earned a sage play The Wars of the Roses in 2015 at Rose Theatre Kingston. Subsequently, in 2016, he played Ferdinand in  The Tempest at Norfolk and Norwich Festival.

In 2017, the English actor his on-screen debut in a small role of a soldier in Wonder Woman featuring Gal Gadot and Chris Pine. Moreover, from 2017 to 2019, Freddy was cast in the main role of Peter "Pin" Hawthorne in Free Rein (32 episodes) co-starring Navia Robinson, Jaylen Barron, Charlotte Jordan, and Kerry Ingram. 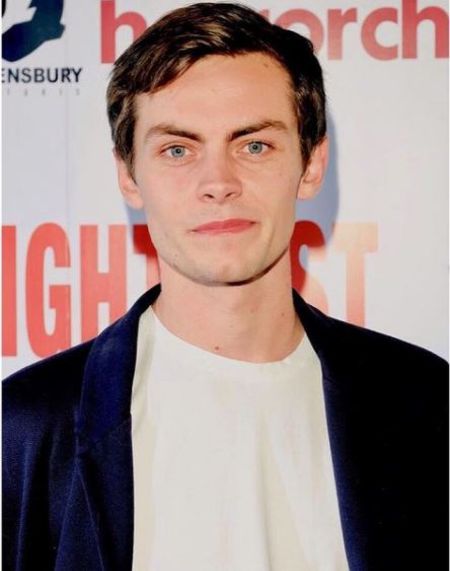 CAPTION: Carter saw TV recognition in 2017 as the cast of Free Rein before he earned the role in Shadow and Bone (2021) SOURCE: [email protected]

Throughout 2018, along with the film The Convent and the Netflix film Free Rein: The 12 Neighs of Christmas, Freddy Carter made a theater appearance in Agnes Colander at Ustinov Studio and Theatre Royal, Bath.

In 2019, he was in the mini-series 15 Days and Pennyworth, in addition to the film Free Rein: Valentine's Day.

Carter is set to portray Kaz Brekker in the Netflix fantasy drama Shadow and Bone (2021); the series starring  Jessie Mei Li, Ben Barnes, Amita Suman, Archie Renaux, and Kit Young premieres on April 13, 2021. Based on the trilogy book by Leigh Bardugo, the first being Shadow and Bone, which is followed by Six of Crows duo-logy.

Net Worth and Earnings of Freddy Carter

Online sources estimate that Freddy Carter has an estimated net worth of $120,000 as of March 2021. Aside from a TV career, the actor works in theater productions as well that gains him a considerable sum.

Allegedly, Freddy earns a salary of tens of thousand dollars per episode, which increase by many folds depending on the project & role he lands on.

An active Instagram user (@freddycarter1), the English actor has over 239K followers & uses the medium to share his personal life & professional updates with fans. Frequently, the Free Rein star mentions English actress & his co-star Caroline Ford on his Instagram posts with heart emojis. 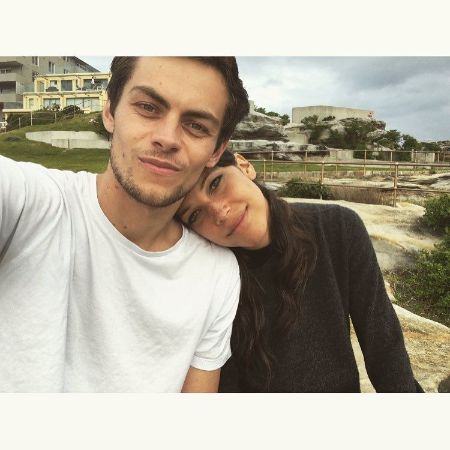 Sources allege that the duo is dating ever since they met on the set of Free Rein in 2017, but are yet to officially confirm their relationship.

Carter is also an avid Twitter user; his account @FreddyCarter1 has over 23.5K followers since he joined in January 2010.