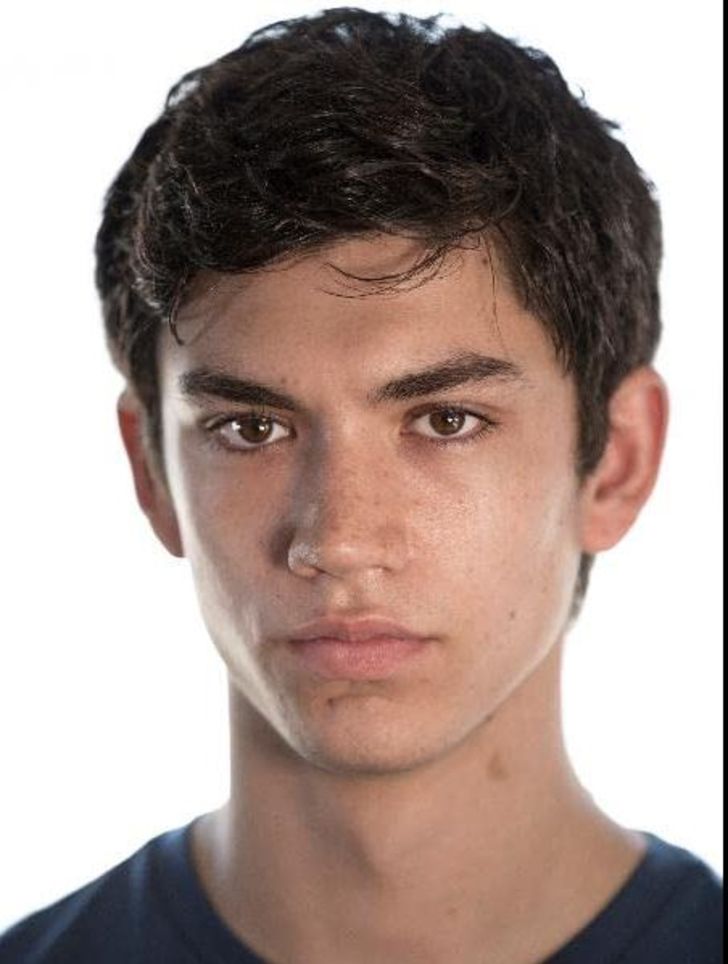 English born-actor Archie Renaux turned professional in 2016 and in a short span has earned hype in the TV world- thanks to his work as the main cast in the mini-series Gold Digger.

Moreover, Renaux is set to star as Maylen Oretsev in the Netflix series Shadow and Bone (2021) adding up media interest in his acting career.

Archie James Beale, professionally Archie Renaux was born on November 22, 1997, in an English family. The Kingston upon Thames, Greater London, England native is one of 4 children; has 2 sisters & a brother. As of March 2021, he is 23 years old.

After graduation from Richard Challoner School, Renaux trained at a London-based drama school, Unseen to pursue acting & even more, quit his 9-5 job for focusing on full-time acting.

It was until 2017 that Renaux made his TV debut through the short-film Market Road and subsequently worked in other film productions: Feline (2018) and Strange Days (2018, short film).

With a guest appearance in Hanna (2019), the English actor got his career break in the main role of Leo Day in the mini-series Gold Digger (6 episodes) alongside Julia Ormond, Ben Barnes, Alex Jennings, Jemima Rooper, and Sebastian Armesto. 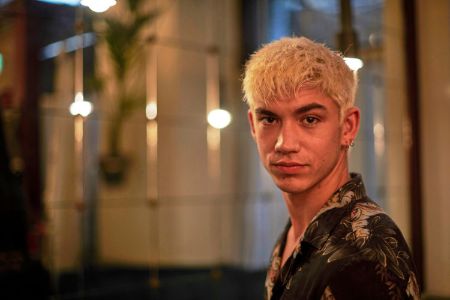 CAPTION: English actor Archie Renaux got TV recognition in 2019 through Gold Digger & is set to appear in the 2022 Marvel film Morbius SOURCE: Morbius

A promising acting display has earned him showering career opportunities. Having worked in Body of Water (2020) and Voayagers (2021), Arche will star as Malyen "Mal" Oretsev in the Netflix series Shadow and Bone (2021, post-production) sharing the screen with the likes of Jessie Mei Li, Ben Barnes, Freddy Carter, Kit Young, and Amita Suman.

In 2022, he would play Bobby in the Marvel superhero-based film Morbius starring Jared Leto and Matt Smith.

As per IMDB, his other film Zero is under post-production.

As of March 2021, Archie Renaux has an estimated net worth of $100,000. Mostly, he earned it through his acting career & modeling gigs. Moreover, ever since, Archie landed in Shadow and Bone (2021) & struck a film appearance in the upcoming film Morbius (2022), the payroll is likely to hike his fortune.

On average, an actor in the United States earns $57,000 per year, while an experienced one can sum up higher in the 6-digit & even in 7-8 digit figure depending on the projects & fame of the actor.

Reportedly, Archie is currently in a relationship & is dating his girlfriend named Annie. Although they both are quiet about their dating story, they seem to be together for a while.

In June 2020, the English actor confirmed via Instagram that the duo was expecting a child. On October 15, 2020, the Gold Digger actor welcomed a daughter but kept further details low-key.