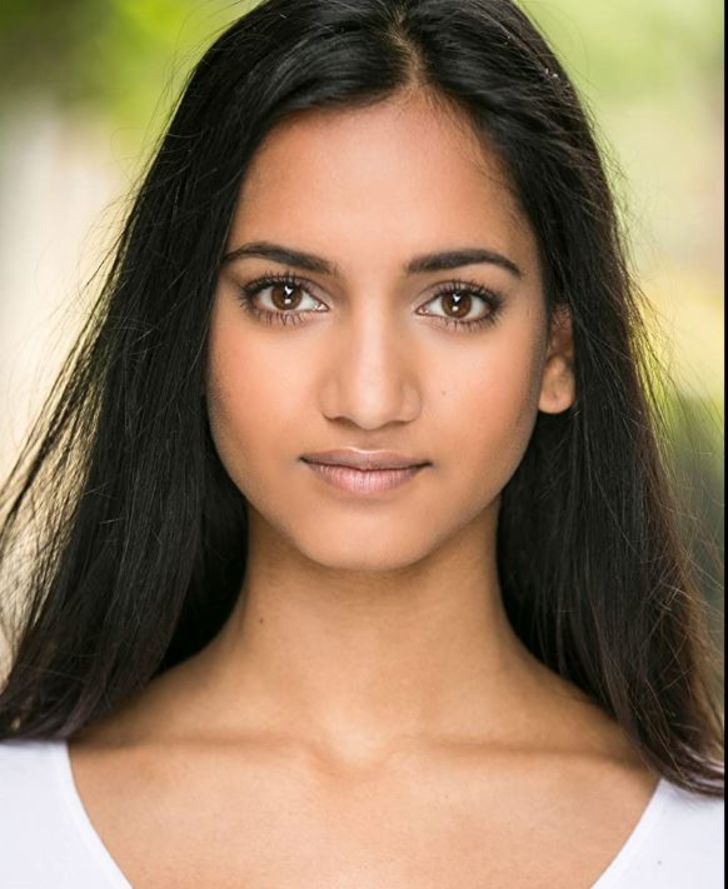 Amita Suman, a Nepal-born and UK-raised actress is among the young & aspiring acting figures, who came to TV attention through her work in The Outpost (2019). An Academy of Live and Recorded Arts (ALRA) graduate, Suman turned professional in 2018 and already has showcased a promising career in the TV industry with her acting approach. She landed as the main cast in the Netflix series Shadow and Bone (2021).

After high school, she enrolled at Sussex Downs College and later went to study & train acting at the Academy of Live and Recorded Arts (ALRA). She graduated from ALRA in 2018.

Shortly after graduation, Amita Suman made her on-screen debut through a guest role in Casualty (2018), and the same year, made a one-episode appearance in Ackley Bridge and Doctor Who. In 2019, she worked in the short-film Daughter alongside Edward Hayter.

But it was the recurring role of Naya in the fantasy adventure-drama The Outpost in 2019 (11 episodes) that earned her wide TV acclaim. The TV series featured Jessica Green, Jake Stormoen, Imogen Waterhouse, and Anand Desai-Barochia in the main roles. 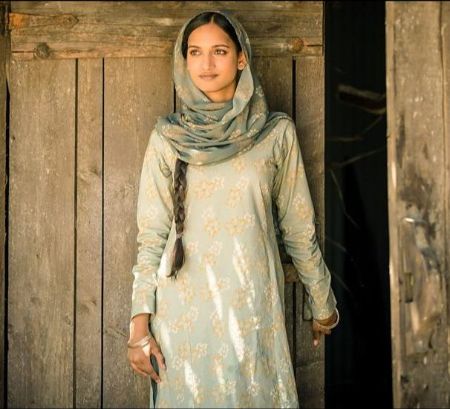 In 2021, the Nepal-born actress is set to appear as the main cast Inej Ghafa in the streaming TV series Shadow and Bone (11 episodes)co-starring Jessie Mei Li, Ben Barnes, Kit Young, Archie Renaux, and Freddy Carter. It is scheduled to premiere on April 23, 2021.

The fantasy TV series is based on the Grisha trilogy novel by Leigh Bardugo; the first one is the novel of the same name, Shadow and Bone, and Six of Crows duology.

With only 2 years in the acting industry, Amita remarkably has gained fan attention with her works in The Outpost along with a brief appearance in Casualty and Doctor Who. As of March 2021, Suman has an estimated $50,000 net worth- added with her payroll from the series Shadow and Bone.

In the coming days, with her promising acting, she could possibly grab up a considerable sum of money.

Who Is Amita Suman Dating?

With career fame, celebrities tend to gain the curiosity of fans, especially on their love life, and Amita is no exception. As the actress is on her journey to prominence, numerous queries are pending if she has the love & support of someone special for encouragement. Seems, the wide support is all up to Suman's parents for now.

As of early 2021, Amita Suman is not reported to be dating or has any boyfriend yet. An avid Instagram user (@amitasuman_), she updates her 48.7K followers with her professional career & often posts about her visits & moments with friends & family. Moreover, she joined Twitter (@amitasuman_) in June 2015, where her followers count 14.6K.

Allegedly at the moment, she is single.