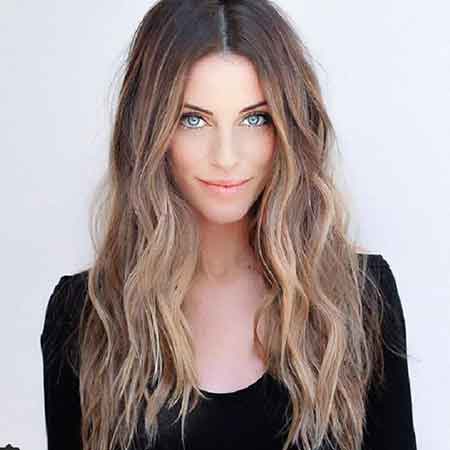 Jessica Suzanne Lowndes was born on the 9th of November in 1988 in Vancouver, Columbia. She is the daughter of Dan Lowndes and Suzanne Lowndes. She is of Canadian nationality and her ethnicity is Irish, Scottish and English.

Her father was also a renown athlete who held a record as a teenage for running all across Canada. Her mother was a piano teacher, the real reason Jessica was so into singing and dancing.

As a kid, she attended Pacific Academy located in Surrey. She was later enrolled in a private school. Jessica got a chance to earn her majors in acting while in High school. In her senior year, she worked on a small project of Showtime and during which she met a couple of people from Hollywood who inspired her to pursue a career in acting.

Soon after her debut in Showtime decided to move to Los Angeles at the age of 16 to make her dream come true. She made her television acting debut with the 2005 film Saving Milly appearing as Andrea Kondracke. She also appeared as a few guest appearance that year as Becky, In Alice, I Think and on Kyle X.

Jessica Lowndes then acted in two films in 2008: The Haunting of Molly Hartley, starring Haley Bennett, and Autopsy, featuring Michael Bowen. That year she also did a few television series like Greek appearing as Mandi and in 90210 as Adrianna Tate-Duncan. 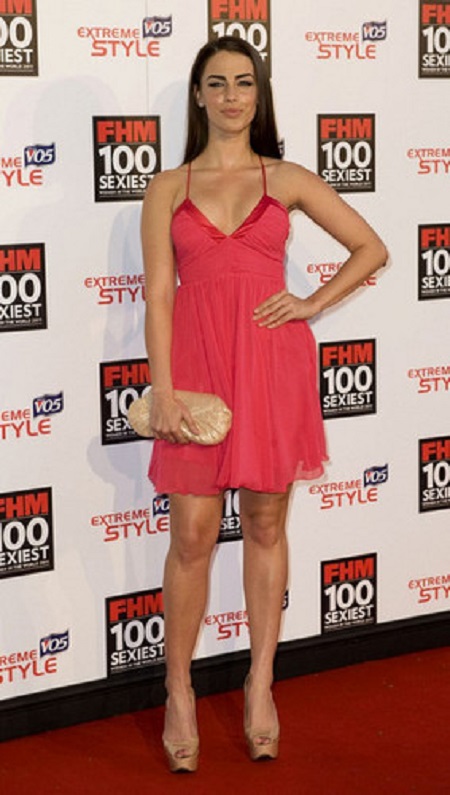 Her role in the horror movie Altitude, Raked her in no#58 in the list of 100 Sexiest Women by BuddyTV. Her most notable work by far is as Angela in the film The Prince, acting opposite to John Cusack and Bruce Willis, husband of Emma Heaming, and in the comedy movie A Deadly Adoption, featuring Kristen Wiig and Will Ferrell. Her recent work in a movie was with Daniel Lissing in the 2016 film A December Bride.

Her role in A Mother's Nightmare was nominated for the category of Actress in Lead Role at the Canadian Screen Award. Jessica Lowndes has also been nominated for her role in the series Storyline at the Prism Award.

Jessica has been playing the piano since an early age of five and has written music when she was just nine. Her first musical debut was with the song Mama Who Bore Me, by Spring Awakening in the episode of 90210.

She has also performed the song One More Time, along with Diego Boneta. In the show, she also performed a couple of songs like The Last Time, Snake Charmer and Into The Wild to name some.

She released her first song Fly Away on My Space, and in the song, she was the writer, the singer as well as the lead guitarist. Jessica Lowndes has also performed the song God Bless America at the Dodger Stadium in California. She was also the featured artist in the song Falling In Love by Ironik.

Jessica Lowndes' debut song titled Fool was released in iTunes on the 11th of October in 2011. Since then she has released a coup[le of other songs like Go Back, Stamp of Love, Silicone in Stereo and I Wish I Was Gay to name a few.

Jessica Lowndes' has earned an estimated net worth of $6 million as of 2018. She is said to have received a salary of $540k per year while she worked in TV sitcoms. She also made a huge money from the sales of her singles and albums, which are now part of her current net worth.

Currently 30 years old, Jessica Lowndes is still an unmarried woman but has been associated with different names of the entertainments industry. She was in an affair with actor Jake Gyllenhaal, and although there are not many details regarding their relationship, they were spotted together a couple of times.

After their breakup, Jessica was seen with Kevin Navayne and then with Adam McGregory. The relation with lasted for about 7 months until the couple broke up on the March of 2009. 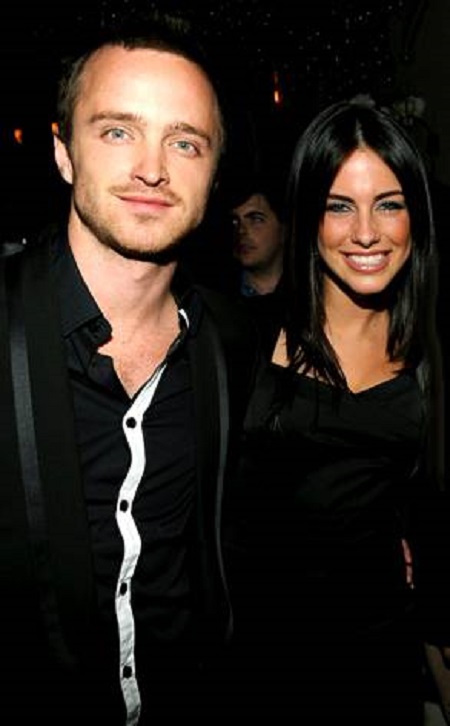 She then went out with The Breaking Bad star, Aaron Paul in 2009,  but this relation was also short-lived and the pair didn't even celebrate their anniversary. Jessica then decided to take a break from love and remained single for a few years until she again resurfaced with Jeremy Bloom in the year 2012.

The relation between the duo lasted for about 5 years until they decided to part ways. Rumor has it that Jessica has also dated Jon Lovitz and is currently said to be in an affair with a 60-year-old-man.