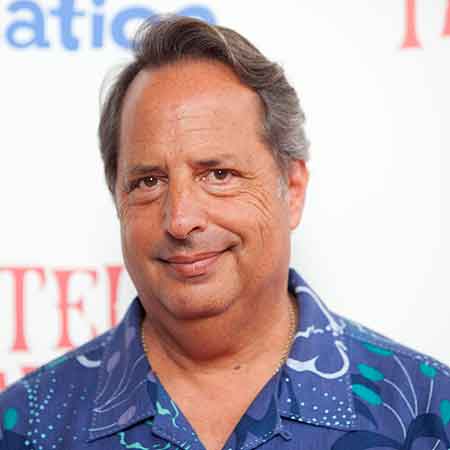 Stand-up American comedian, actor, and singer Jon Lovitz is best known as a cast member of Saturday Night Live from 1985 to 1990. He is also famous for his role Jay Sherman in The Critic. His film credits include roles in The Brave Little Toaster, Big, and High School High among others.

Apart from his successful career as a comedian and actor, how is his love life? Is he married? Does he have any children with his wife?

Here in this article, you can find out everything about the successful comedian and actor Jon Lovitz's career, relationships, and financial status.

Jon Lovitz was born Jonathan Michael Lovitz in Tarzana, Los Angeles, California on July 21, 1957. His father was a doctor. His family emigrated from Romania, Hungary, and Russia. Lovitz was raised a Jewish. He has two sisters, Leslie Lovitz and Lisa Lovitz.

At the age of 5, he fell in love with making others laugh. He was inspired by his friend who used to crack everyone up making funny faces. 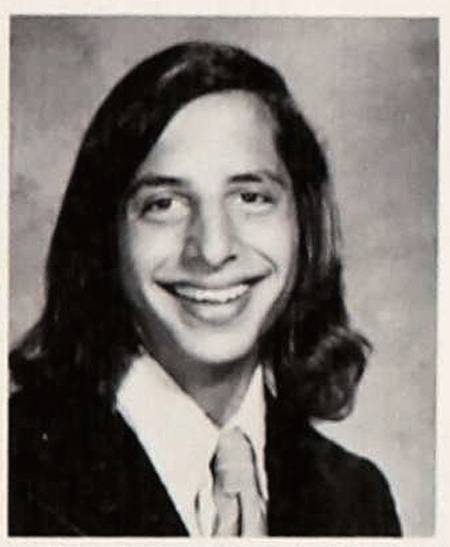 Lovitz graduated from Harvard-Westlake School in Los Angeles in 1975. He then attended the University of California at Irvine where he studied drama under popular acting teacher Robert Cohen.

Jon Lovitz has contributed a lot in the film industry. He has done dozens of film and TV series throughout his professional career, establishing himself as one of the greatest actors in Hollywood.

After graduating, he joined the Groundlings, an improvisational and sketch comedy team in LA. There he met Phil Hartman who recommended him for an audition for Saturday Night Live and the rest is history. His performance on Saturday Night Live boosted his upcoming comedic career.

Craig shoemaker in our new studio at the Rick Dees Studios in Burbank Were Back!! At JLCN.TV

After SNL, he appeared on numerous television series and movies mainly by lending his voice to various films and cartoons like The Simpsons, The Critic, The Brave Little Toaster, Cats & Dogs, and A Mouse Tale.

He also did a duet with Robbie Williams on his album Swing When You're Winning (2001), in the song Well, Did You Evah. He also sang Save the Orphans in the hit series Two and a Half Men.

Lovitz began his stand-up career at the Laugh Factory in LA in 2003.

He was nominated for an Emmy Award for his first two years on Saturday Night Live.

Jon Lovitz a stand-up comedian, and actor has an estimated net worth of $12 million.

Below are a few of his hit movies that collected a good sum at the box office.

John Lovitz is fairly private about his personal life, however, few of his relationships were public. He was romantically linked to actress and model Janice Dickinson in 2004,  Ava Fabian in 1999, and Brandi Brandt in 1996. He hasn't married to date and possibly single at present.

Jon is a physically fit person with a decent physique.