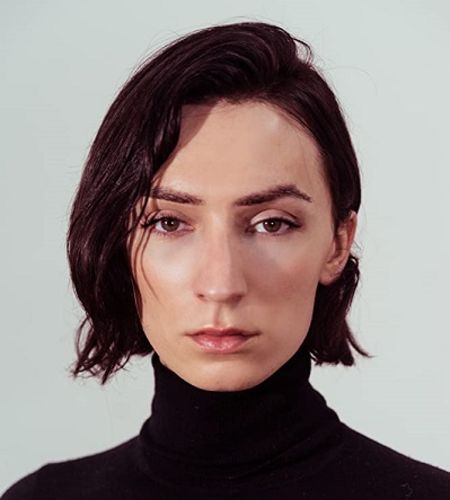 Jesse James Keitel is an American actor, writer, and artist best known for portraying Jerrie Kennedy in the ABC crime-drama series Big Sky. They identify as non-binary and use the pronouns "they/them".

Jesse James Keitel has been open about identifying as non-binary. They use the gender pronouns "they/them" and to a lesser extent, "she/her".

Keitel is a native of Manorville, New York, and attended Pace University in New York, graduating in 2016 with a Bachelor of Fine Arts degree in Acting.

They began their professional acting career as a stage performer. They performed in local and community theatres in Long Island, New York.

Jesse James Keitel made their on-screen debut in 2013 in an episode of the paranormal reality TV series Celebrity Ghost Stories. They went on to have notable appearances in short films like Anything Else., Jessica and David, and Mic & Me, before making their feature film debut in the 2018 romantic comedy Alex Strangelove.

They became the first non-binary character on primetime American television for their portrayal of Tam in the comedy-drama series Younger. They went on to gain critical acclaim for their portrayal of the titular character, Ryan Miller, in the drama short Miller & Son and featured as Kevin in the 2019 drama feature film, Fluidity. 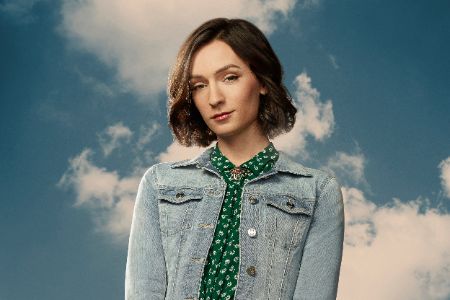 Keitel is set to star as the transgender time traveler, Adrian, in the upcoming sci-fi drama series Forever Alone opposite Reema Sampat and Sarah Tolan-Mee, among others.

They are a Drag Artist

When not acting, Keitel is a drag artist who performs under the pseudonym "Peroxide". They are a member of the Haus of Femanon. Besides performing in nightclubs, Keitel also makes appearances in drag expos. 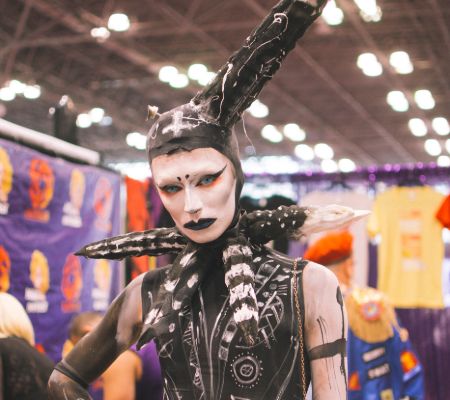 They were featured in LOGO TV's docu-series, Fill In The Blank, and in fellow drag artist, Sasha Velour's NYFW SS19 collaboration with the fashion brand, Opening Ceremony.

What is Jesse James Keitel's Net Worth?

Jesse James Keitel reportedly has a net worth of $500 thousand, according to some online sources. Their net worth comes from their career as an actress. The non-binary actress-writer-artist plays inclusive characters on screen in movies like Alex Strangelove and Fluidity; and TV series like Celebrity Ghost Stories, House of Dreams, Map of Brooklyn, and Big Sky.