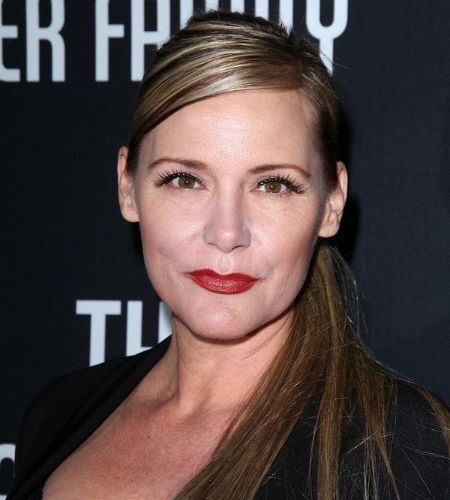 The younger sister of "Batman Returns" and "Dangerous Liaisons" actress Michelle Pfeiffer, Dorothy Diane "Dedee" Pfeiffer is an American film and television actress most known for her work in movies like Into the Night, Falling Down, and Double Exposure; and TV shows like Dream On, Cybill, For Your Love, Hollywood Squares, Wanted, and Big Sky.

How Old is Dedee Pfeiffer? What is her Height?

Sister of Lori and Michelle Pfeiffer 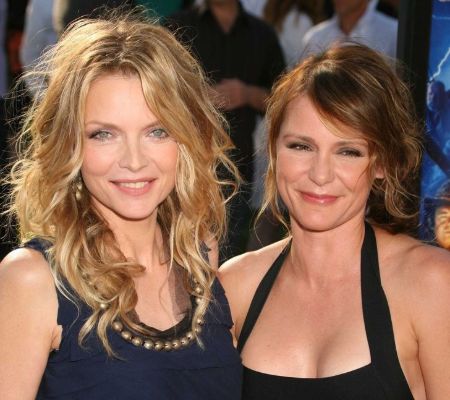 To a lesser extent, her younger sister, Lori Pfeiffer, is also an actress and is most known for her work in movies like The Adventures of Ford Fairlane and The Sky Is Falling.

Is Dedee Pfeiffer Married? Does She Have Children?

While Dedee Pfeiffer might be unmarried at present, she has been married thrice, all three ending in divorce before the sixth year.

Her first husband was the producer Gregory Fein, with whom she was married for five years, from October 13, 1996, to 2001.

On January 16, 2009, Pfeiffer married for the third time to actor-writer-producer Kevin Ryan, although their marriage ended three years later, on October 20, 2012.

Dedee Pfeiffer is a 35-year veteran of acting, making her professional debut in 1985. In that time, she has had notable roles in nearly 70 movies and TV shows. 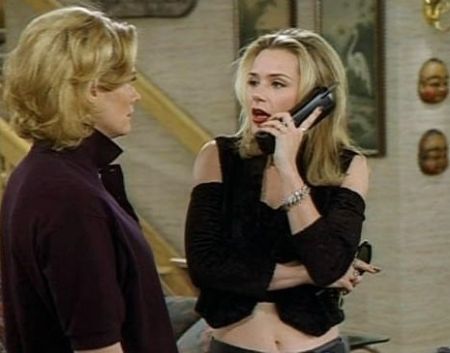 On the big screens, she is most known for her work in movies like Into the Night, Dangerously Close, Falling Down, and Double Exposure.

On television, she is most known for playing Rachel Manning in the CBS sitcom Cybill, Sheri Winston in the NBC sitcom For Your Love, and most recently, Denise Brisbane in the ABC procedural drama series Big Sky.

Courtesy of her work in films and on television, Dedee Pfeiffer is believed to have a net worth of around $500 thousand, as of December 2020.