Brian Geraghty is an American film and television actor who has had notable roles in movies like Jarhead, When a Stranger Calls, The Hurt Locker, and Flight; and TV shows like True Blood, Boardwalk Empire, Ray Donovan, The Alienist, Big Sky, Briarpatch, and The Fugitive.

How Old is Brian Geraghty? What is his Height?

Brian Geraghty was born Brian Timothy Geraghty on May 13, 1975, to parents of Irish descent. Geraghty is 45 years old at the time of this writing and stands at 5 feet 10 inches (1.78 meters).

Born and raised in Toms River, New Jersey, Geraghty attended Toms River High School East and graduated in 1993. Subsequently, he enrolled in the drama program at the Neighborhood Playhouse School of Theatre in New York City.

Brian Geraghty made his acting debut in the late-'90s with small roles in TV shows like The Sopranos and Law & Order.

He made his feature film debut in 2002's crime comedy-drama Petty Crimes. Since that time, Geraghty has found eminent success for his roles in movies like Jarhead, The Guardian, When a Stranger Calls, An American Crime, The Hurt Locker, Flight, and Kilimanjaro. 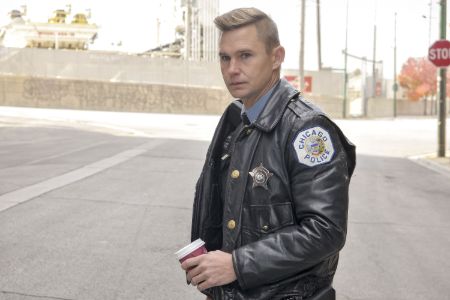 When he is not acting, Brian surfs in his free time. He has been involved with numerous charitable efforts via surfing.

According to some online sources, Brian Geraghty is estimated to have a net worth of as much as $16 million, as of December 2020. His wealth comes from his career as a film and television actor. In his 21-year career, Geraghty has had prominent roles in several blockbuster movies including Jarhead, The Guardian, When a Stranger Calls, An American Crime, The Hurt Locker, Flight, and Kilimanjaro. 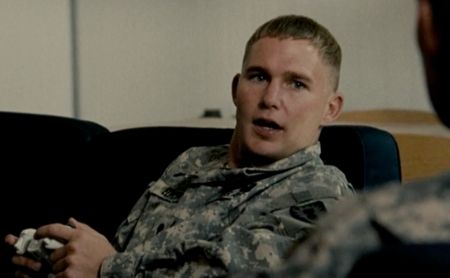