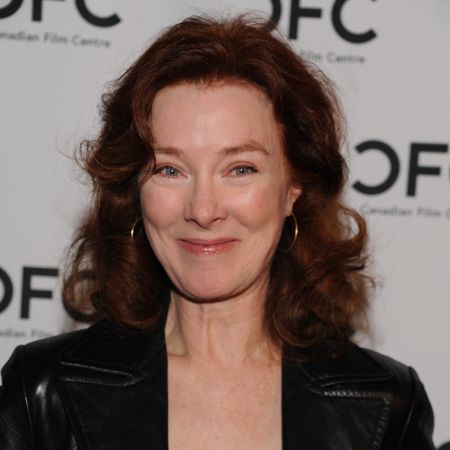 Valerie Mahaffey is an American film and television actress who plays Helen Pergman in the ABC procedural drama series Big Sky. The Emmy Award-winning actress of Northern Exposure is known for her work in TV shows like The Client, ER, Desperate Housewives, Glee, Devious Maids, Young Sheldon, and Dead To Me.

How Old is Valerie Mahaffey? What is her Height?

Valerie Mahaffey was born in Sumatra, Indonesia, on June 16, 1953, to an American father from Texas and a Canadian mother. She is 67 years old at the time of this writing and has a height of 5 inches 5½ inches (1.66 meters).

Mahaffey spent the first 15 years of her life in Indonesia before her family moved to the United States and settled in Austin, Texas. While in Texas, Mahaffey attended Austin High School, graduating in 1971. She went on to attend the University of Texas at Austin, where she earned her Bachelor of Fine Arts degree in 1975.

Valerie Mahaffey made her on-screen debut as a regular character, Ashley Bennett, in the daytime NBC medical soap opera The Doctors, a role she would portray from 1979 to 1981. For her performance, she was nominated for a Daytime Emmy Award in 1980.

For most of her early on-screen career, Mahaffey was a television actress and had guest roles in several television shows like Newhart, Jack and Mike, Quantum Leap, The Young Riders, Seinfeld, and Dream On. 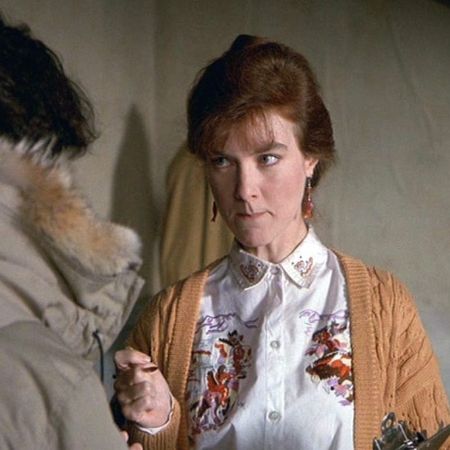 She also had feature roles as Tiffany Kensington in the CBS comedy miniseries Fresno, Caitlyn Van Horne in the NBC sitcom The Powers That Be, and Eve in the CBS comedy-drama series Northern Exposure. For her performance in the latter, Mahaffey won a Primetime Emmy Award in 1992.

Other notable TV appearances include Jennifer Malone in Women of the House, Joi Abbott in ER, Dr. Ocean in United States of Tara, Alma Hodge in Desperate Housewives, Olivia Rice in Devious Maids, Susan in The Man in the High Castle, Ms. MacElroy in Young Sheldon, Lorna Harding in Dead to Me, and Helen Pergman in Big Sky.

Mother of a Daughter with Husband Joseph Kell

Valerie Mahaffey has been married for an undisclosed amount of time to the Canadian actor Joseph Kell. Kell is known for his work in movies like Rites of Pa s sage and The Bet and TV shows like Relativity, Port Charles, and Suits. 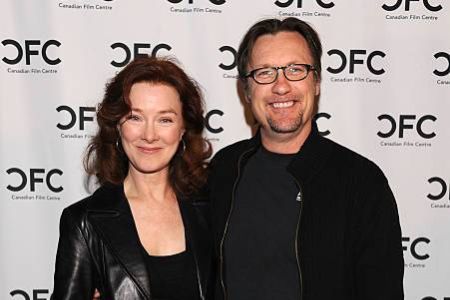 They have a daughter together. The family resides in Los Angeles, California.

What is Valerie Mahaffey's Net Worth in 2020?

According to some online sources, Valerie Mahaffey has an estimated net worth of $2 million as of December 2020. As an eminent film and television actress, Valerie's wealth comes from her movie and TV roles, media appearances, brand endorsements, etc.