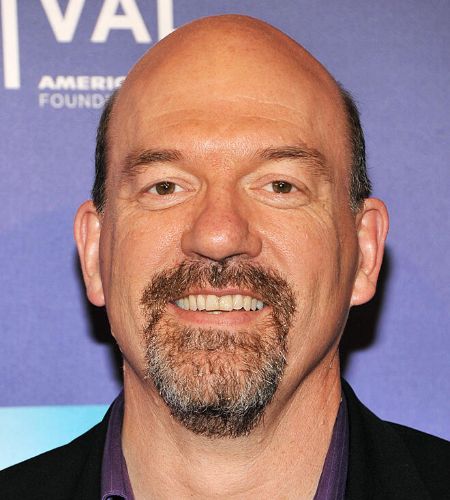 John Carroll Lynch is an American and director. Most known for his character roles, Lynch has had notable roles in movies like Fargo, Bubble Boy, Zodiac, Gran Torino, Shutter Island, Ted 2, Jackie, The Founder, and The Trial of the Chicago 7; and TV series like the American Horror Story franchise, The Drew Carey Show, and Big Sky.

How Old is John Carroll Lynch? What is his Height?

The Boulder-native grew up in nearby Denver, Colorado, where he attended Regis Jesuit High School. He went on to study theatre at The Catholic University of America in Washington, D.C., graduating magna c u m laude in 1986 with a Bachelor of Fine Arts degree.

John Carroll Lynch began his professional acting career as a member of the Guthrie Theater Company in Minneapolis, Minnesota. He spent eight seasons with the theatre company, touring the world and performing in several stage plays.

Lynch made his on-screen debut in the 1993 comedy feature film Grumpy Old Men. He gained widespread recognition as Norm Gunderson in the Coen Brothers' 1996 cult hit Fargo starring Frances McDormand. Since that time, Lynch has been in close to 125 different movies and TV shows. 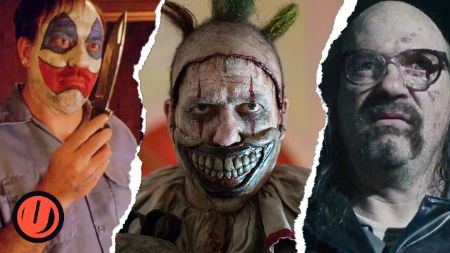 The many characters of John Carroll Lynch in American Horror Story SOURCE: YouTube

Other TV appearances include shows like Frasier, The Drew Carey Show, Star Trek: Voyager, The Brotherhood of Poland, New Hampshire, Carnivàle, K-Ville, The Glades, Body of Proof, Do No Harm, The Americans, Turn: Washington's Spies, Channel Zero: The No-End House, One Dollar, Veep, and Big Sky.

John Carroll Lynch has been married to actress Brenda Wehle since 1997. Wehle is an actress known for her work in movies like St. Vincent, American Beauty, and Let Me In, and is a former Guthrie Theatre Company alumnus like Lynch. 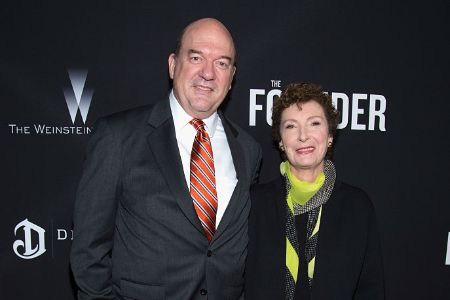 Although they do not have any children of their own, Lynch is a stepfather to two stepchildren.

According to celebritynetworth.com, John Carroll Lynch has a net worth of $3 million in 2020. The 57-year-old is has been an on-screen actor since the nineties, which is saying nothing of his career as a stage actor, which dates back even further. To date, he has been seen in over 120 movies and TV series including movies like Fargo, Bubble Boy, Zodiac, Gran Torino, Shutter Island, Ted 2, Jackie, The Founder, and The Trial of the Chicago 7; and TV series like the American Horror Story franchise, The Drew Carey Show, and Big Sky.