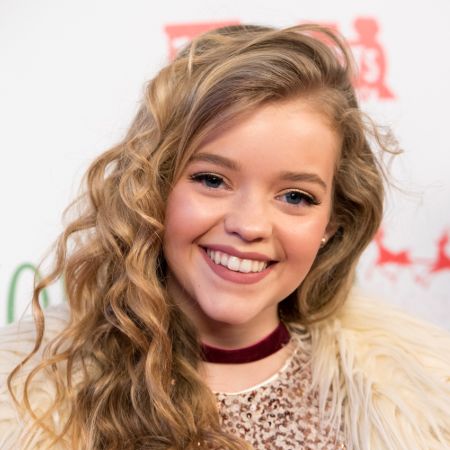 Jade Pettyjohn is an American film and television actress. She began her career as a child actor at age seven and is most known for playing Summer in the Nickelodeon musical-comedy series School of Rock, Lexie Richardson in the Hulu drama series Little Fires Everywhere, and Grace Sullivan in the ABC procedural drama series Big Sky.

How Old is Jade Pettyjohn? What is her Height?

Jade Pettyjohn was born Jade Elizabeth Pettyjohn on November 8, 2000, in Los Angeles, California. She is 20 years old as of the time of this writing. She is also of short height and stands at 4 feet 11 inches (1.5 meters).

As a child, she indulged in the local children's song and dance troupe until the age of seven before making her on-screen debut. By the time she graduated from high school as the Cla s s Valedictorian in 2018, she already had a catalog of film and television roles under her belt.

Jade Pettyjohn made her professional acting debut in 2008 as a child actress when she was only seven. Her first on-screen role was Julie Sands in an episode of the CBS drama series The Mentalist, titled "Ladies in Red".

She went on to play Kammy on Showtime's United States of Tara, Samantha Weller on CBS's Criminal Minds: Suspect Behavior, and April Granger on NBC's Grimm before landing the titular role of McKenna Brooks in the made-for-TV family-drama movie An American Girl: McKenna Shoots for the Stars. 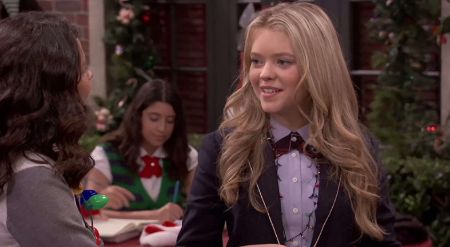 Jade Pettyjohn as Summer in School of Rock SOURCE: IMDb

Pettyjohn is perhaps most famous for playing Summer in the Nickelodeon TV series adaptation of the eponymous 2003 movie starring Jack Black, School of Rock.

She also starred as Lexie Richardson in the Hulu drama series Little Fires Everywhere opposite Kerry Washington and Reese Witherspoon.

Most recently, she starred as Grace Sullivan in the ABC procedural drama series Big Sky opposite Katheryn Winnick, Kylie Bunbury, Brian Geraghty, Dedee Pfeiffer, and Valerie Mahaffey, among others.

Jade Pettyjohn is believed to have a net worth of $500 thousand, according to online sources. Despite being only 20 years old, her six-figure net worth is courtesy of her acting career. 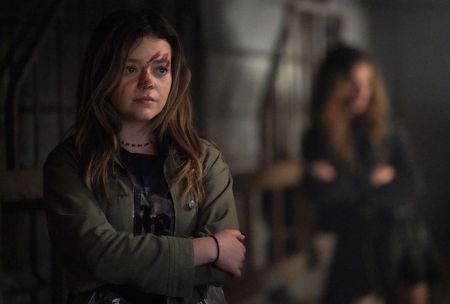 She made her debut as a child actress when she was seven and has since made a name for herself with roles in movies like McKenna Shoots for the Stars, Dakota's Summer, Trial by Fire, and Destroyer; and TV shows like The Mentalist, United States of Tara, The Last Ship, School of Rock, The Righteous Gemstones, Little Fires Everywhere, and Big Sky.