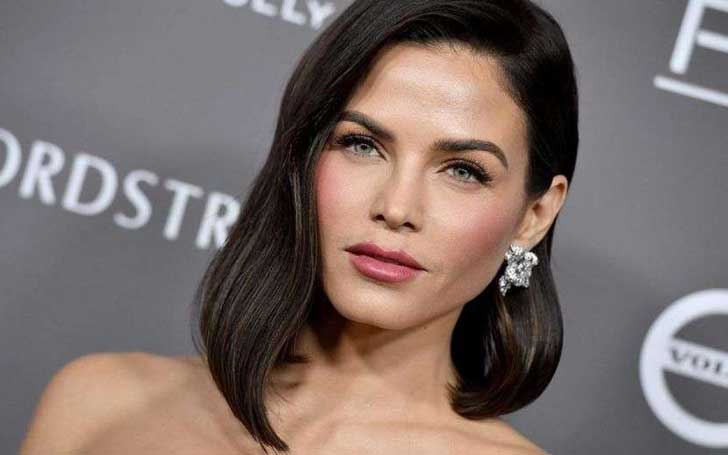 Step Up actress Jenna Dewan and her new boyfriend Steve Kazee were captured packed on PDA in Beverly Hills on Friday, 16th November. The lovebirds, who have been dating for months, were seen holding hands while they walked in Beverly.

The 37-year-old actress was seen in white skinny jeans, a tucked-in grey top, and a dark blue long-sleeve button-down shirt. Meanwhile, Kazee opted for a pair of jeans, a grey T-shirt, and a black bowler jacket. 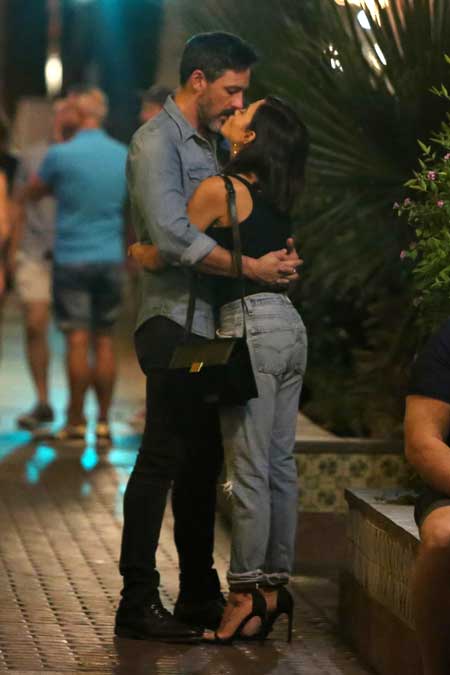 Dewan and Kazee who is an actor and actor confirmed dating in October after People reported sources close to the couple told them. Since then, the couple has been frequently seen strolling and sharing smooches in the public including in a romantic getaway to Palm Springs earlier this month.

The actress was previously married to actor Channing Tatum. The couple announced their split in April in a joint statement on their social media. They wrote "We have lovingly chosen to separate as a couple," in their lengthy post.

In October, Jenna Dewan filed for divorce in an LA court where she mentioned irreconcilable differences as the cause of their divorce. She also asked for the joint legal and physical custody of their only daughter Everly Elizabeth Maiselle Tatum.