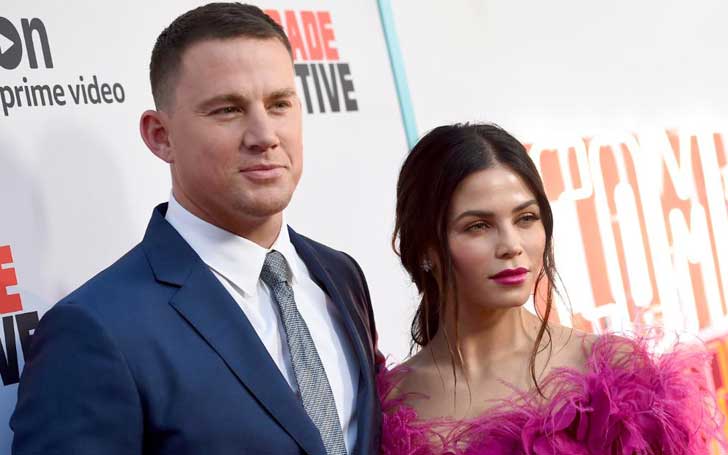 According to the court papers obtained by The Blast, the former World of Dance host, Dewan, 37, cited irreconcilable differences as the cause of their divorce. 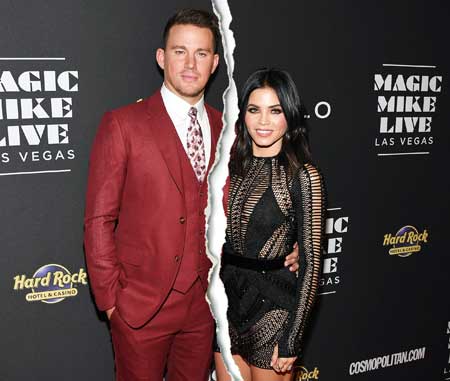 Samantha Spector, Dewan's lawyer, submitted the court documents where Dewan has asked for the joint legal and physical custody of their five-year-old daughter Everly Tatum.

The Step Up actress is also seeking for child support and spousal support from her ex-husband. She further requested to restore her name as Jenna Dewan, instead of Jenna Dewan Tatum.

Later, Tatum also filed a response where he also asked for the joint custody of their daughter, People reported.

The ex-lovebirds, who were married for nine years, announced their split in a joint statement on Instagram in early April. The couple wrote "We have lovingly chosen to separate as a couple" in their Instagram post. The statement further read:

We fell deeply in love so many years ago an have had a magical journey together. Absolutely nothing has changed about how much we love one another, but love is a beautiful adventure that is taking us on different paths for now.

There are no secrets nor salacious events at the root of our decision-just two best-friends realizing it's time to take some space and help each other life the most joyous, fulfilled lives as possible.

Meanwhile, a source close to the couple had told People last month that both Dewan and Tatum were back in the dating game. "She's been on a few dates," a source close ot Dewan said. The source further said,

Jenna is busy working on going back and forth between L.A. and Atlanta. She's in a really great place.

Another source close to actor Tatum revealed earlier this month that he is dating a singer Jessie J. A different source told that the couple is spending some quality time together and they are trying to stay low key.