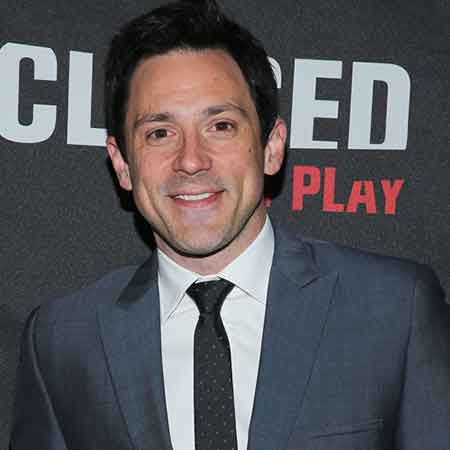 The former Shameless actor and Tony Award winner Steve Kazee has gained tremendous popularity after his role in a Musical titled Once. The actor has also played several other significant characters in numerous TV series like Seascape, Monty Python's Spamalot, and Pretty Woman: The Musical. Talking about his personal life, as of 2018, Kazee is dating actress Jenna Dewan.

Studied at Tisch School of the Arts

Steve Kazee was born on October 30, 1975, in Ashland, Kentucky, United States. He grew up in Ashland, Kentucky along with his parents. He enrolled at the Fairview High School. Following his schooling, he went on to study at Morehead State University.

In 2002, Kazee obtained his MFA from the Graduate Acting Program at NYU's Tisch School of the Arts.

In 2006, Steve Kazee initiated his acting journey in a small role in a play Seascape. In the following year, he was featured in  Medium and in Numb3rs. His other notable performances are in NCIS, CSI: Crime Scene Investigation, Working Class, Elementary and Drop Dead Diva. 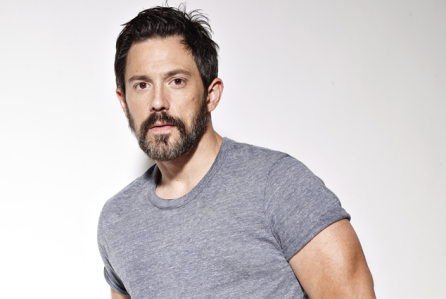 Kazee is also credited for his work in the revival of 110 in the Shade and To Be Or Not To Be. He received critical acclaim after his role as Guy in the stage adaptation of Once.

He played the role from 2011-13 in the musical alongside Cristin Milioti, Elizabeth A. Davis, and David Abeles. His marvelous role in the musical also earned her a 2012 Tony Award under the category  Best Performance by a Leading Actor in a Musical.

It was announced in 2017 that the actor will star in the Broadway stage adaptation of the 1990 film Pretty Woman, opposite Samantha Barks. In 2018, he was a cast in Pretty Woman: The Musical.

Steve Kazee has garnered a considerable amount of sum from his several significant roles in TV shows.

According to online sources, Kazee has an estimated net worth of $2 million. As per sources, the annual salary of the 44-year-old actor is around $53,000.

Steve Kazee is not married yet but is reportedly dating actress Jenna Dewan. The two stepped out as a couple for the first time in October 2018. During a trip to Plam Springs, they were photographed holding hands and kissing. 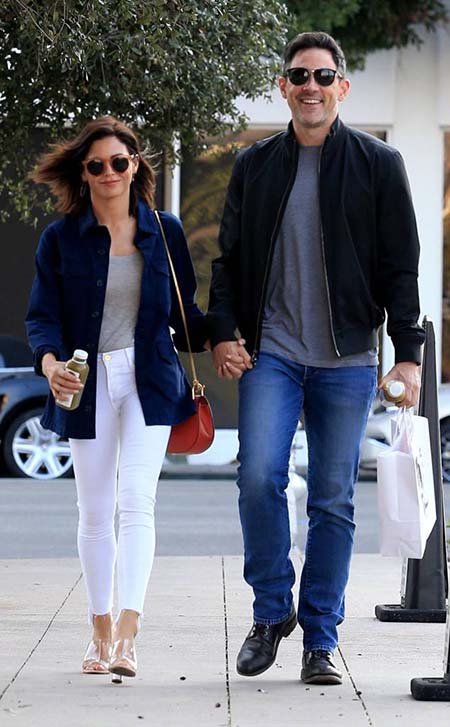 The pair also shared a passionate kiss before stopping to buy drinks at a Pressed Juicery, in Beverly Hills. The power couple is very much in love.

Engaged to Jenna Dewan After Her Divorce With Channing Tatum

On February 18, 2020, Jenna Dewan announced on Instagram that she and Steve Kazee had got engaged.

The post featured a photo in which the couple shares a kiss as she flaunts her diamond ring, with the actress writing, "A lifetime to love and grow with you…you have my heart."

A lifetime to love and grow with you...you have my heart

The engagement news surfaced just days after sources reported that the Step Up actress had finalized her divorce with actor Channing Tatum on January 14, 2020.

Dewan and Tatum, who started dating in 2006, exchanged vows in 2009. Unfortunately, the two parted ways after nine years of marriage.

Steve Kazee and Jenna Dewan are proud parents of an adorable son. Dewan announced on March 10 via Instagram that she and Kazee welcomed their first child, a baby boy on March 6. They named Callum Michael Rebel Kazee.