Who Is Jenna Dewan's New Boyfriend Steve Kazee: His Career Details And Net Worth 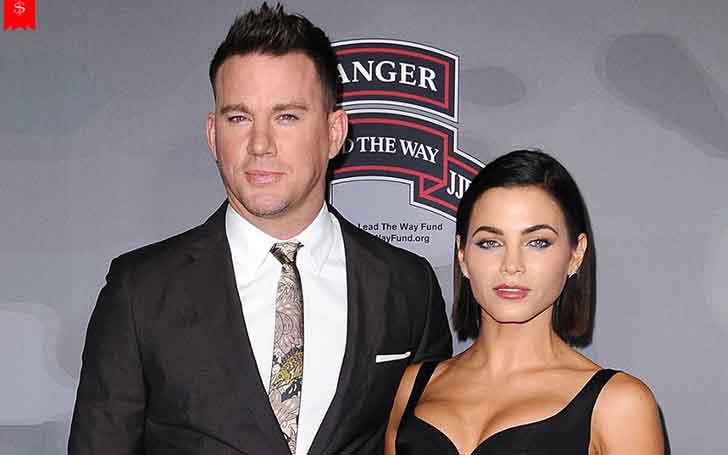 Actress Jenna Dewan after splitting with husband of almost nine years, Channing Tatum is dating a new man. Though Steve Kazee is a new man in Jenna's life, he is not a new name in Hollywood. He is an established actor and singer.

Kazee won a Grammy Award for Best Musical Theater Album in 2013. He won the 2012 Tony Award for Best Performance by a Leading Actor in a Musical for his work in the 2007 musical based film, Once. Started his career from an episode of the TV series, he has made many stage appearances as well as in many TV shows including Shameless, and Nashville.

Steve Kazee: His Career Details And Net Worth

Steve Kazee was born Steve Michael Kazee on October 30, 1975, in Ashland, Kentucky. An alumnus of Fairview High School and Morehead State University, he received his MFA from the Graduate Acting Program at NYU’s Tisch School of the Arts.

Kazee started his career in 2006; he portrayed Dumas Shepherd in an episode of an American TV drama, Conviction. He appeared as Michael Barlow in Medium and Mark Green in Numb3rs in the year 2007. 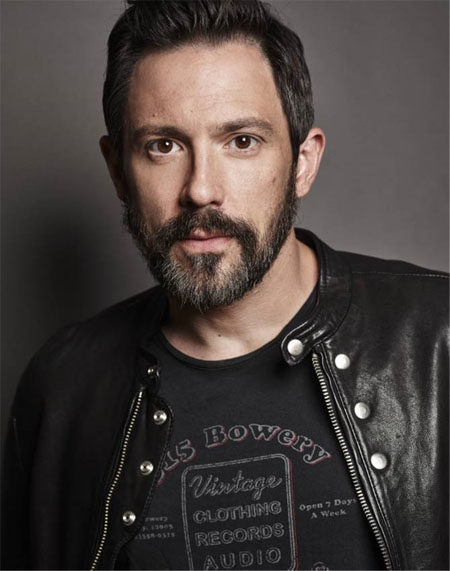 He starred as Guy in the stage adaptation of the 2007 musical based film, Once. He has also made several TV appearances with the show, including the March 29, 2012 episode of Late Show with David Letterman and the April 6, 2012 episode of the Today Show.

Steve Kazee was nominated for Drama League Award for Distinguished Performance and Outer Critics Circle Award for Outstanding Actor in a Musical in 2012. 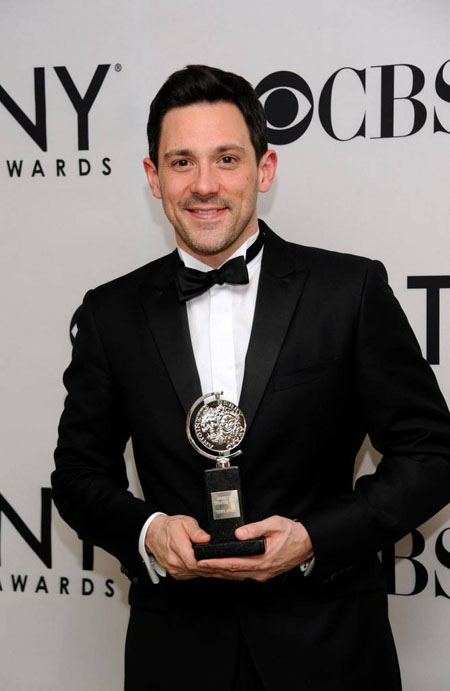 He won Tony Award for Best Performance by a Leading Actor in a Musical in 2012 and Grammy Award Best Musical Theater Album (shared with Cristin Milioti, Steven Epstein, Martin Lowe, Glen Hansard, and Markéta Irglová) in 2013.

Along with name and fame, Kazee has also accumulated a huge income. Though his exact net worth is not estimated as per the reliable sources, it is expected to be around $1 million at present.

Kazee has not mentioned many details regarding his houses and cars, however, considering his work and income we can assume that he lives a lavish life.

Similarly, his new girlfriend Jenna Dewan has the net worth of $20 million at present. She has worked in many movies and TV shows in her career and hosted the NBC reality competition show, World of Dance.

She appeared alongside Rob Schneider, Rachel McAdams, Anna Faris, and Matthew Lawrence in a 2002 American comedy film The Hot Chick. The movie grossed $54 million at the box office.

Jenna Dewan and Channing Tatum who separated in April 2018, sold their Los Angeles mansion for $2.6 million. They were married in 2009 and had a daughter named Everly Elizabeth Maiselle Tatum, born in 2013.

The former couple purchased a gorgeous Beverly Hills mansion in 2015, for $6 million. The mansion consists the six-bedroom, six-bathroom Cape Cod-style home, according to Zillow.

Jenna owns a Tesla Model X worth around $79 thousand. She was spotted in Studio City, Calif, exiting from her car.