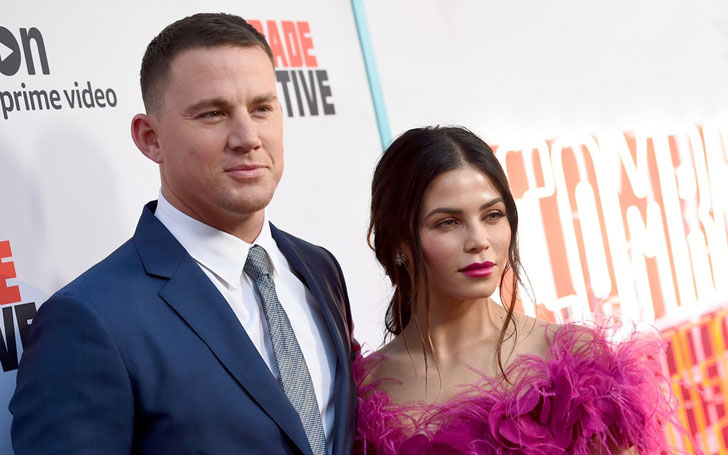 Step Up stars Channing Tatum and Jenna Dewan are set to separate after around nine years of marriage. The former husband-and-wife announced their split in a joint statement to People. 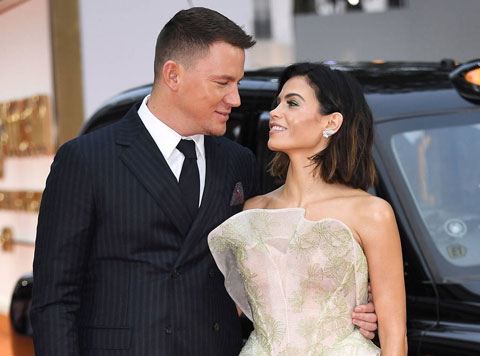 They said in the statement,

Hey world! So...We have something we would like to share. First off, it feels odd that we have to share this kind of thing with everyone, but it's a consequence of the lives we've chosen to lead, which happen to be deeply grateful for.

We have lovingly chosen to separate as a couple. We fell deeply in love so many years ago and have had a magical journey together. Absolutely nothing has changed about how much we love one another, but love is a beautiful adventure that is taking us on different paths for now.

They both took to their social media afterward to announce the news.

The actors, both 37, share one child together-daughter Everly Tatum who will turn 5 in May. The couple had attended the Kid's Choice Awards recently where Tatum hit the stage promoting his new upcoming animated movie Smallfoot.

In mid-March, the former couple shared a sweet snap on their Instagram from a face painting session with their daughter.

This is what it looks like when a little tyrant fairy artist holds you down and makes your face look “better”.

Tatum and Dewan first met on the sets of their 2006 movie Step Up and began dating shortly after. After dating for a few years, they tied the knot at Church Estates Vineyards in Malibu, California on July 11, 2009.

Their split rumor sparked when actress Dewan Tatum attended the annual Vanity Fair Oscars after-party alone. But, then she told ET that her husband was on daddy duty and ''so happy to have a night off."