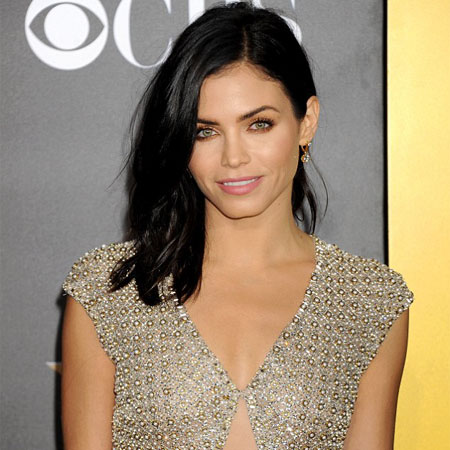 Jenna Dewan is an American Actress and dancer. She is best known for the 2006 popular movie ‘Step Up’ and she has appeared in several music videos. She and her fiance Steve Kazee welcomed their first child, a baby boy, together in March 2020.

Jenna Dewan was born on December 3, 1980, in Hartford, Connecticut, United States of America. She belongs to American nationality and her ethnicity is white. She is the daughter of Nancy Dewan ad Darryll Dewan, who was a running back on the 1972 Notre Dame Football team.

Jenna Dewan has three brothers, Dawson Dewan, Daniel Dewan, and Dayne Dewan. Unluckily, her parents got a divorce when she was a child and then Jenna’s mother remarried Claude Brooks Smith. She attended Notre Dame Preparatory School in Towson, Maryland, where she was a varsity cheerleader.

Jenna Dewan began dancing at the age of five. Then she went to Los Angeles to attend the University of Southern California, where she got in touch with the agent, who started her on auditions. Jenna had to drop out school when she reserved an 18-month-long tour with Janet Jackson.

Jenna Dewan also reserved additional gigs, dancing for music like N’SYNC, Justin Timberlake, and Ricky Martin. She made her TV debut as a background dancer for Pink at the American Music Awards. In spite of Jenna’s small stature, she also started to model for print ads, and at last, she landed acting jobs.

Jenna Dewan co-featured with Channing Tatum in Step Up in 2006. She made her biggest break in Touchstone’s major motion picture ‘Step Up’ (2006). In which she was cast as the female lead alongside Channing Tatum, Robert Hoffman, and Briana Evigan among others.

Jenna Dewan appeared in the movie The Jerk Theory in November 2011, which was first released in 2009, in Germany. In 2013, she started appearing in the Lifetime series Witches of East End as Freya Beauchamp.

Engaged to Steve Kazee After Finalizing Divorce With Channing Tatum

Jenna Dewan started dating Steve Kazee in October 2018 and two months later in September 2019, she announced that she and her boyfriend new are expecting their first child together.

The actress shared an Instagram post on February 18, 2020, to announce that she got engaged to Kazee, with a sweet photo in which they share a kiss. She was also seen showing off her engagement ring in the post.

A lifetime to love and grow with you...you have my heart

The engagement news broke just days after it was reported that Dewan had finalized her divorce with her ex-husband Channing Tatum on January 14, 2020.

Dewan and Tatum, who appeared in Step Up together in 2006, exchanged vows in 2009, after getting engaged in early September 2008 in Maui after dating for two years.

But after 9 years of marriage, they ended their marriage for their good. They share a daughter Everly, 6, who was born in 2013, together.

Jenna Dewan and Steve Kazee are parents of an adorable son. The actress announced on March 10, that she and her fiance welcomed their first child, a baby boy, whom they have named Callum Michael Rebel Kazee, on March 6.

Jenna Dewan earns a substantial amount of money from her television and film career. As per the report, she has a whopping net worth of $6 million.

She owns a luxurious house in Beverly Hills, California. The house is consists of six bedrooms and six bathrooms.

She stands tall at the height of 5 feet 2 inches and her weight is 52kg. She has a very attractive figure with her body measurement of 33-24-33 inches. 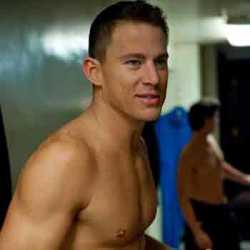 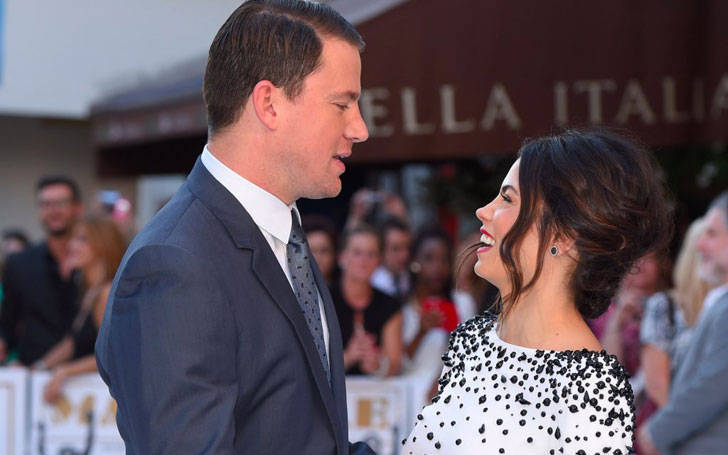 Channing Tatum is married to Jenna Dewan since 2009. Get to know more about his children and family