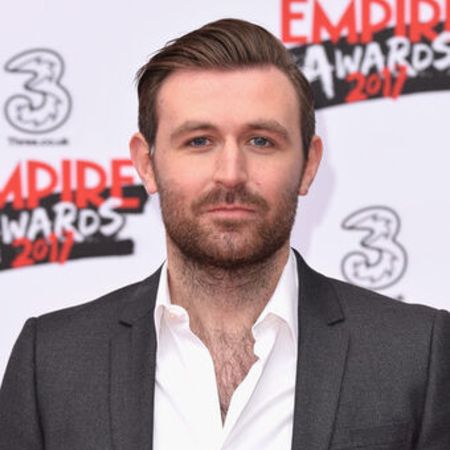 James McArdle is a Scottish stage and screen actor most known for his roles in movies like Private Peaceful and Star Wars: The Force Awakens; and TV series like Love and Marriage, Turks & Caicos, and Man in an Orange Shirt.

How Old Is James McArdle? Where Was He Educated?

James McArdle was born James John McArdle on April 3, 1989, in Glasgow, Scotland. At the time of this writing, he is 31 years old.

He traveled to London on his own and attended the prestigious Royal Academy of Dramatic Art, although he never graduated instead leaving to act on-stage. Since then, McArdle has resided in London, England.

What is James McArdle Known For?

James McArdle is a stage and screen actor. He began his professional acting on-stage, having been a member of PACE Theatre Company. He left RADA in 2010 and later that year, appeared in a production of Shakespeare's  Macbeth at The Globe. 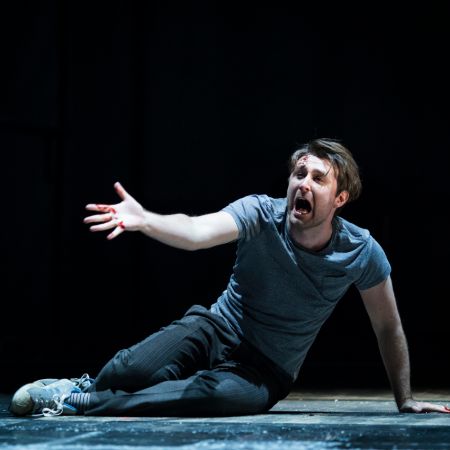 McArdle made his on-screen debut in 2011 in the made-for-TV movie Page Eight. He made his TV series debut as Stephen West in the first two episodes of the ITV crime-drama series Appropriate Adult.

He has since had roles in TV series like Page Eight, Love and Marriage, New Worlds, Salting the Battlefield, Turks & Caicos, 37 Days, and Man in an Orange Shirt.

McArdle made his feature film debut in the 2012 British war drama Private Peaceful, where he appeared as Lieutenant Buckland. He is perhaps most widely recognized for his portrayal of Niv Lek in 2015's Star Wars: The Force Awakens. Besides that, he has had roles in movies like '71, Mary Queen of Scots, and Ammonite.

How Much is James McArdle Worth in 2021?

James McArdle's official net worth is yet to be determined. However, some sources report that the 31-year-old is worth at least $400 thousand as of March 2021.