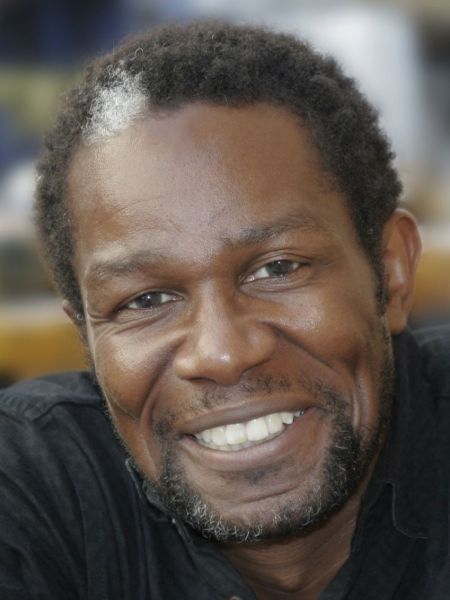 John Douglas Thompson is a British-American stage and screen actor. He has appeared in such movies as The Bourne Legacy, Wolves, 21 Bridges, and Let Them All Talk; and such TV series as Law & Order, Conviction, Madam Secretary, Person of Interest, and Bull.

How Old Is John Douglas Thompson? What Is His Ethnicity?

John Douglas Thompson was born in 1964 in Bath, Somerset, England, to parents of Jamaican descent, and raised in Montreal, Quebec, Canada. He moved to America as an adult and attended Le Moyne College in Syracuse, New York. He graduated in 1985 with a degree in marketing and business.

In the early nineties, Thompson was a traveling computer salesman but after losing his job, tried his hand at acting. He joined the Trinity Repertory Conservatory in Providence, Rhode Island, where he received formal acting training.

What is John Douglas Thompson Known For?

Following his training at the Trinity Repertory Conservatory, John Douglas began appearing on-stage. He had appearances at the American Repertory Theater and Shakespeare and Company and made his Broadway debut in a production of Julius Caesar starring Denzel Washington.

For his performance as the titular character in the Shakespearean tragedy Othello at the Theatre for a New Audience and the Irish Repertory Theatre, Thompson won an Obie Award and a Lucille Lortel Award for best lead actor. 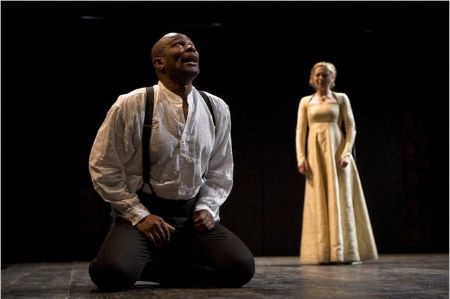 Thompson made his on-screen debut in 2002. His first TV role was Mel Cantor in the episode "Deception" of the NBC crime drama series Law & Order: Special Victims Unit.

He is set to appear in two upcoming TV shows for HBO: as Chief Carter in the limited series Mare of Easttown and as Arthur Scott in the historical drama series The Gilded Age.

On the big screens, Thompson is perhaps most known as Lt. Gen. Paulsen in the 2012 action-thriller The Bourne Legacy, the fourth in the Bourne film series and the only movie to star Jeremy Renner instead of Matt Damon.

How Much is John Douglas Thompson Worth in 2021?

John Douglas Thompson is estimated to have a net worth of around $1 million as of March 2021, owing to his eminent career as a stage and screen actor.