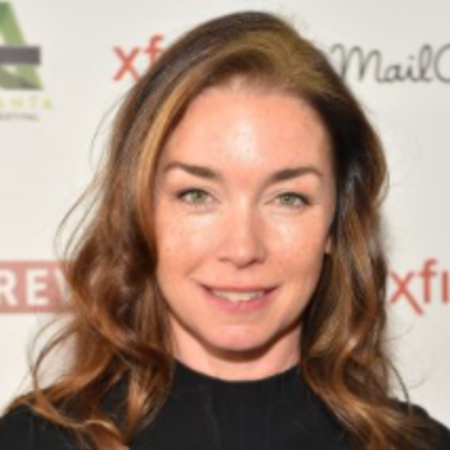 Julianne Nicholson is a renowned American actress most known for her starring role in television series like Law & Order: Criminal Intent, Boardwalk Empire, Masters of Sex, and movies such as August: Osage County, Black Ma s s, I, Tonya. She received the US Comedy Arts Festival Award for Best Actress in 2004. As of now, the actress is set to play a significant role in the upcoming HBO limited series Mare of Easttown.

Born on 1st July 1971 and raised in Medford, Ma s sachusetts, Julianne Nicholson is the daughter of Kate (née Gilday) and James O. Nicholson, Jr. She has three siblings.

Moving on to education, she completed her schooling at Arlington Catholic High School. Later, she enrolled at Hunter College and majored in general studies for two years.

Julianne Nicholson started her career, appearing in the drama series Nothing Sacred in 1997. She found success after she was cast in NBC's series The Others as Marian Kit in 2000.

The same year, she was nominated for Independent Spirit Award for her role of Ella Smalley in the drama film Tully. From 2001-2002, she acted as Jenny Shaw in the Fox drama series Ally McBeal. 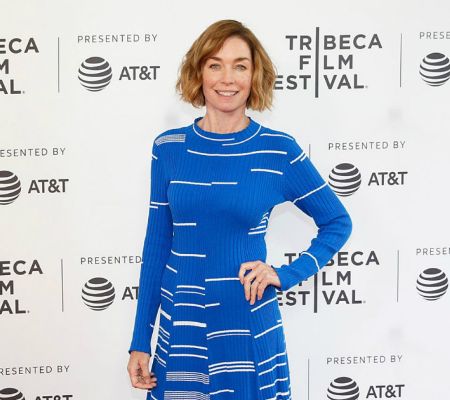 Julianne Nicholson has an estimated net worth of $3 million SOURCE: Brief Take

Her fame got uplift after she played the role character of Det. Megan Wheeler in hit drama series Law & Order: Criminal Intent from 2006 to 2009. She starred as Ivy Weston in the film August: Osage County in 2013.

As of now, the actress is set to play the significant role of Lori Ross alongside Kate Winslet, Jean Smart, and Evan Peters, in the upcoming HBO limited series Mare of Easttown, which will be premiered on April 18, 2021.

The 49-year-old actress has an estimated net worth of $3 million as of March 2021. The major source of her income is her acting career.

Nicholson was part of the biographical crime drama film Black Ma s s, which gathered $99.8 million at the box office against the budget of $53 million.

In addition, her husband, Jonathan Cake is reported to have an estimated net worth of around $8 million.

Julianne and Jonathan Cake walked down the aisle on 5th September 2004 in a beautiful ceremony. The two first met while working together as a couple on an unaired HBO pilot called Marriage. 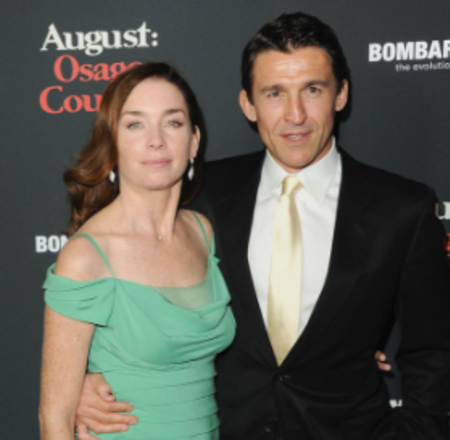