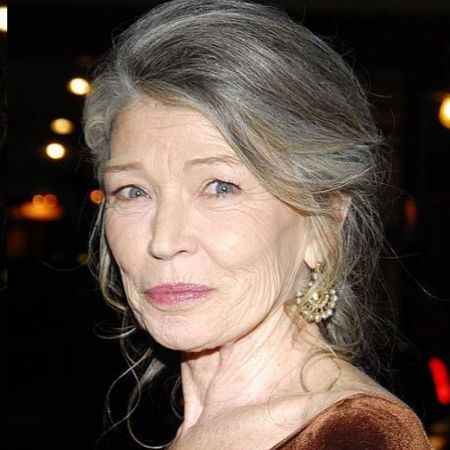 Phyllis Somerville was an American stage and screen actress known for movies like Little Children, The Curious Case of Benjamin Button, and Surviving Family; and TV series like The Big C and Outsiders. She will be seen posthumously in the upcoming HBO limited series Mare of Easttown.

Phyllis Somerville was born Phyllis Jeanne Somerville on December 12, 1943, in Iowa City, Iowa, the only daughter out of four children to Reverend Paul Somerville and his wife, Lefa Mary Pash.

The family moved around a lot to accommodate the Reverend's preaching before finally settling in Cresco, Iowa long enough for Phyllis to attend high school. She went on to attend Morningside College in Sioux City before transferring to the University of Northern Iowa and finishing her degree in English.

What Movies & TV Shows Was Phyllis Somerville Known For?

Phyllis Somerville made her on-screen acting debut in 1968 and continued acting until the day she passed away. On IMDb, she has been credited in nearly 80 movies and TV shows.

Somerville was most known for her appearances in movies like Arthur, Leap of Faith, Curtain Call, Better Living, Simply Irresistible, Bringing Out the Dead, Just Like the Son, Little Children, The Brooklyn Heist, The Curious Case of Benjamin Button, A Bird of the Air, Stoker, Diane, and Poms. 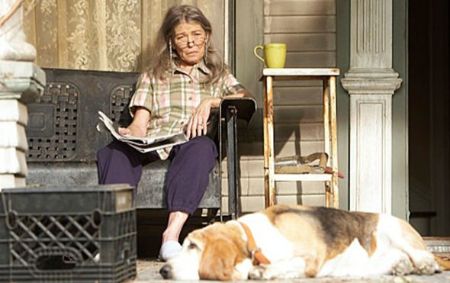 On television, she was most known for her roles in Law & Order, As the World Turns, NYPD Blue, Sex and the City, Homicide: Life on the Street, The Sopranos, CSI: Miami, The Big C, Fringe, House of Cards, Elementary, The Blacklist, Blue Bloods, Daredevil, The Good Wife, Unbreakable Kimmy Schmidt, Castle Rock, and Madam Secretary.

Besides that, Phyllis Somerville was also an eminent theatre actress. Her theatre career began at university, appearing in productions of The Visit, Electra, and Macbeth. She made her Broadway debut in the Tony Award-nominated musical Over Here!. She went on to appear in several off-Broadway plays like Once in a Lifetime, Traveler in the Dark, The Sum of Us, and The Spitfire Grill, to name a few.

Her final on-screen role was Betty Carroll in the upcoming HBO limited drama series Mare of Easttown starring Kate Winslet and Julianne Nicholson, among others. She will be posthumously featured in the series set to premiere on April 18, 2021.

When Did Phyllis Somerville Die? What Was The Cause Of Death?

Phyllis Somerville passed away at the age of 76 on July 16, 2020, in New York City. The cause of death has been revealed as being of natural causes. Per her will, she was cremated and the remains sent to her family in Iowa.

What Was Phyllis Somerville Worth At The Time Of Her Death?

According to some reports, Phyllis Somerville was reported as being worth around $1.2 million at the time of her death.