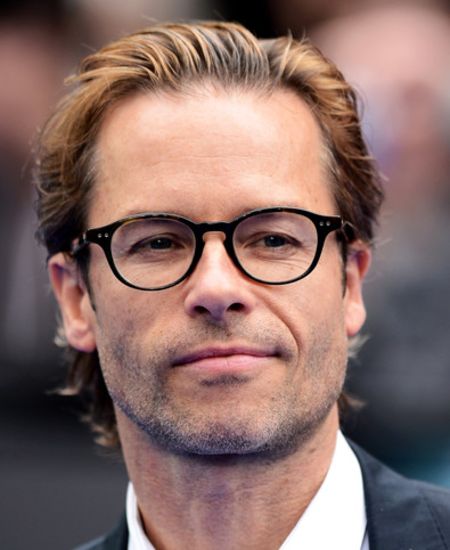 Guy Pearce is a British-Australian actor, singer-songwriter, and musician. He has appeared in such movies as Memento, The Hurt Locker, The King's Speech, Prometheus, Iron Man 3, and Alien: Covenant; and such TV series as Neighbours, Home and Away, and Mildred Pierce.

How Old Is Guy Pearce? What Is His Height?

Guy Pearce was born Guy Edward Pearce on October 5, 1967, in Ely, Cambridgeshire, England, to test pilot Stuart Pearce and schoolteacher Anne Cocking. He is 53 years old at the time of this writing and stands at5 feet 10¼ inches (1.79 meters).

His family moved to Australia and settled in Geelong, Victoria when he was three. He went on to study at  Geelong College and was a competitive amateur bodybuilder in his teens, winning the title of Junior Mr. Victoria.

Who is Guy Pearce's Wife? Does He Have Children?

Guy Pearce married his childhood sweetheart, Kate Mestitz, a psychologist, on March 15, 1997. After 18 years together, they became legally separated in 2015. 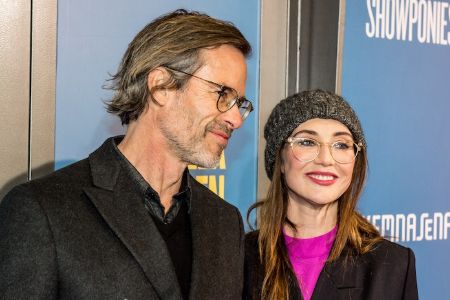 Pearce has been in a relationship with Game of Thrones actress Carice van Houten since 2015, whom he met on-set of filming the 2015 Western Brimstone. Their son, Monte Pearce (born on August 29, 2016).

Guy Pearce began his professional acting career in 1986 as Mike Young in the Australian soap opera Neighbours. He went on to appear in a total of 451 episodes during his three years on-set.

To a lesser extent, he had recurring roles as David Croft in another Australian soap opera, Home and Away, and played Rob McGregor in the Australian adventure drama series Snowy River: The McGregor Saga.

He made his feature film debut in Heaven Tonight (1990) and made an international breakthrough with his role as drag queen Adam / Felicia in the Australian road comedy The Adventures of Priscilla, Queen of the Desert. 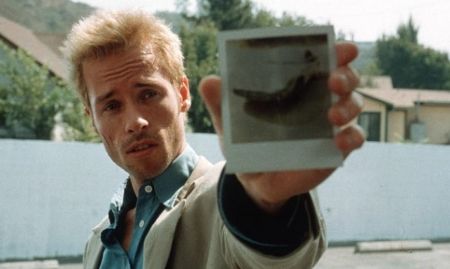 Since then, Pearce has starred in several blockbuster movies including The Count of Monte Cristo, The Hurt Locker, The King's Speech, Prometheus, Iron Man 3, The Rover, Alien: Covenant, and Bloodshot.

On television, Pearce is most known for his Emmy Award-winning turn as Monty Beragon in the HBO drama miniseries Mildred Pierce.

In recent years, he has been seen as Cleve Jones in the ABC docudrama miniseries When We Rise, Halvorson in the Netflix supernatural drama series The Innocents, Ebenezer Scrooge in the BBC One dark fantasy series A Christmas Carol. He will star as Richard Ryan in the upcoming HBO limited series Mare of Easttown set to premiere on April 18, 2021.

According to celebritynetworth.com, Guy Pearce has a net worth of $20 million as of March 2021.