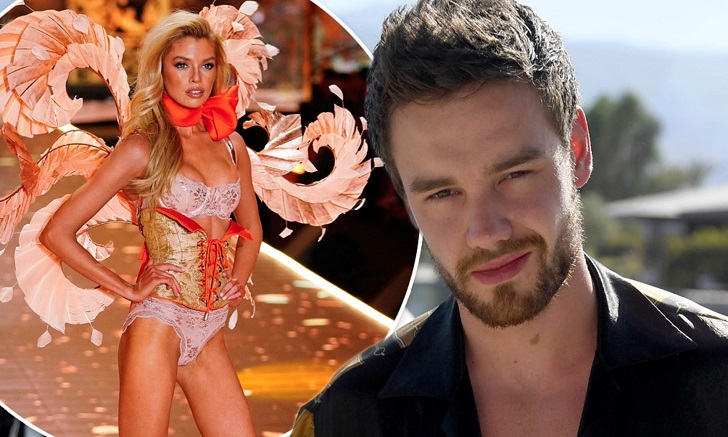 It Seems Like Liam Payne Is Mending His Heartbreak Moving Onto Another Beauty Stella Maxwell After Breaking Up With Supermodel Naomi Campbell Earlier This Month.

English singer-songwriter Liam James Payne aka Liam Payne and supermodel Naomi Campbell, who started dating in the early months of this year, parted their ways this month.

Now, it appears that Liam is mending his heartbreak moving onto another photogenic beauty and model Stella Maxwell. 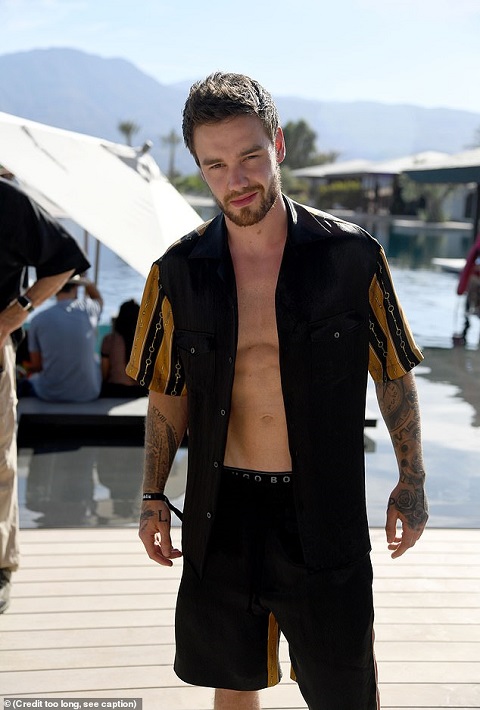 According to The Sun, 25 years old Liam was captured spending quality time with Victoria’s Secret Angel, Stella in Berlin. Liam and Stella, who were spotted arriving separately to the Grill Royal Restaurant, sat together at a table joined by a couple of other friends.

A close source revealed that they were both of similar ages and were bonded over their experiences in showbiz. The source added:

They were seen deep in thought at the dinner and were clearly ­having a good time. Who knows where this could lead?

Liam and Naomi broke up just after dating for four months.

Talking about their split, a source revealed that Liam and Naomi had a lot of fun together; everything went well, and they even had a laugh, but it just was not meant to be.

Even after separation, the couple will be staying friends and has no hard feelings with either of them.

Liam is also the father of two years old child, son Bear Grey Payne, who he welcomed with his ex-girlfriend, Cheryl Cole.

On the other side, Stella is reported to be single after breaking up with former girlfriend, Kristen Stewart at the end of last year.