Why did Liam Payne and wife Cheryl Cole name their baby 'Bear'? A list of Celebrity Baby Names 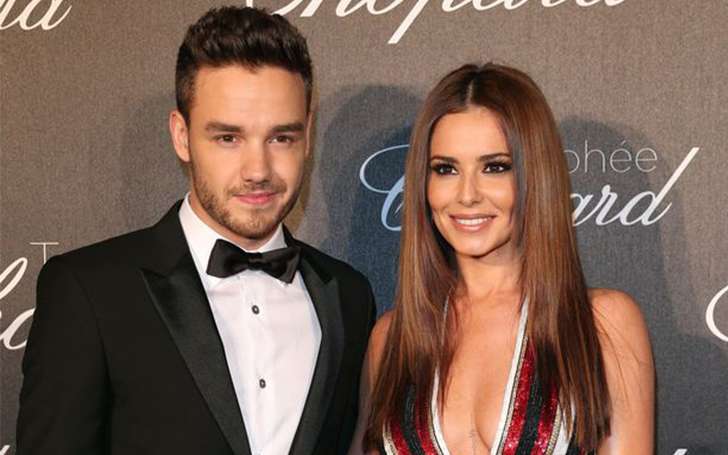 Picking the perfect fitting name for the newborn baby is quite a challenge. Liam Payne and his girlfriend Cheryl Cole went through the same dilemma,  they named their baby only after a week and even paid £200 for late registration fine!

One would think that parents can come up with a good name after thinking so hard for a week, but this couple ended up naming their baby 'Bear'. Did they do it out of pressure, in a hurry or is there a special meaning to this name?

Why did Liam Payne and Cheryl Cole named their baby ‘Bear’?

The baby who is now named 'Bear', was born on March 22, 2017, to the first time parents Liam Payne who is now a solo music artist and a former member of the band One direction and Cheryl Cole who is a British singer as well.

Bear Grylls responded to the couple naming their son 'Bear':

“Great choice! Love and blessings to you guys as you start on the greatest adventure”

The couple is overjoyed with this new addition to their family. Liam Payne wishes that his son grows with an ounce of Bear Grylls' courage. Payne expressed himself saying:

“It’s a moment that I will never forget for the rest of my life and the favorite memory I have so far!”

My close friends and family know there are very few times when I'm left speechless... wow! I'm incredibly happy to welcome our new baby boy into the world, it's a moment that I will never forget for the rest of my life and my favourite memory I have so far. I'm completely in awe of his incredible mother and how she has been the whole way through this, she's really made my dreams come true. We haven't named him yet but he's already capturing hearts including mine. I feel very blessed. Happy Mother's Day everyone!

Are Liam Payne and Cheryl Cole the first celebrity parents to name their baby after an animal? Well, not actually. Hollywood can be pretty weird, here are five other celebrities who have named their babies after animals.

The name has been very popular since the fall of 2015. We must possibly thank the Explorer Bear Grylls fans. His fans took to Twitter following the news to share their opinions on the baby name with some reactions ranging from pure love to confusion at the unusual moniker Cheryl.