Liam Payne, 25, Is Spotted On A Dinner Date With Naomi Campbell, 48, Fueling The Dating Rumors 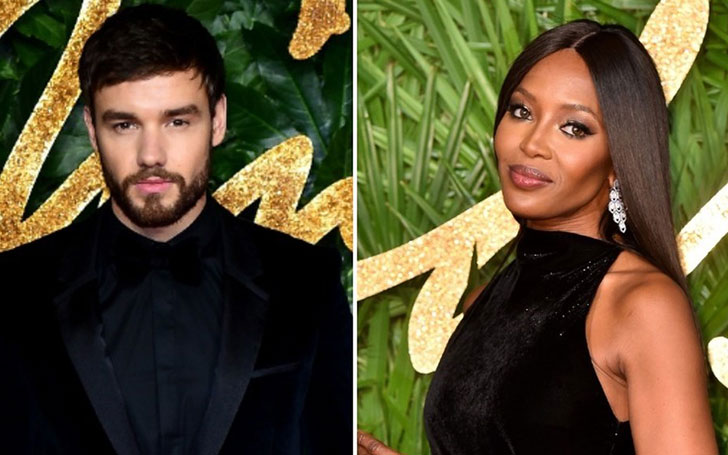 Liam Payne and Naomi Campbell were rumored to be enjoying quite a time together after the online flirtation over social media.

Well to start, the flirtation was started by Namoi complimenting on the shirtless photo of Liam.

For the answer, Liam exchanged an emoji of the kissing face.

One of the fans remarked the couple as the:

Laomi all the way. We love the cutest friendship.

Recently, they were pictured on a dinner date together in the evening this week in Ghana. 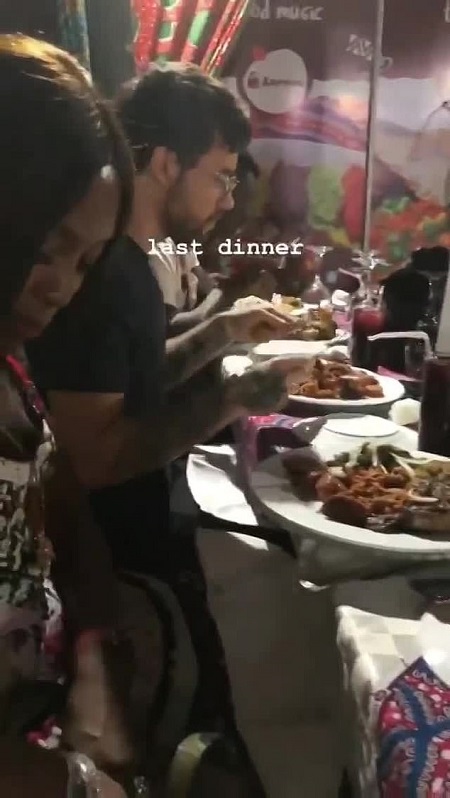 CAPTION: Liam Payne and Naomi Campbell dinner date together in the evening this week in Ghana SOURCE: Instagram

The duo was first exposed after they were publicly seen while attending the concert at the O2, London on 20 January.

According to the verified source, the Sun: "It is claimed Cheryl's ex is 'smitten' with Naomi after sparks reportedly started flying between the pair two months ago."

Another source near to the celebrities told to the local news: 'Liam has been seeing Naomi for a while. He's mad on her. He seems head over heels. They are definitely an item and have been seeing a lot of each other. Liam thinks she's amazing and beautiful and has said their time together has been mind-blowing.'

The source added: 'He seems really into her and acting like he can't believe his luck... He obviously likes a beautiful older woman.'

Well talking about Liam, he has not officially revealed his girlfriend yet. However, he was previously in a highly publicized relationship with his ex-girlfriend Cheryl Ann Cole which ended on last July. The then-couple were together for about two and a half year blessed with a child; son Bear.

Meanwhile, Naomi has not been in relationship after her split from Skepta in August last year.