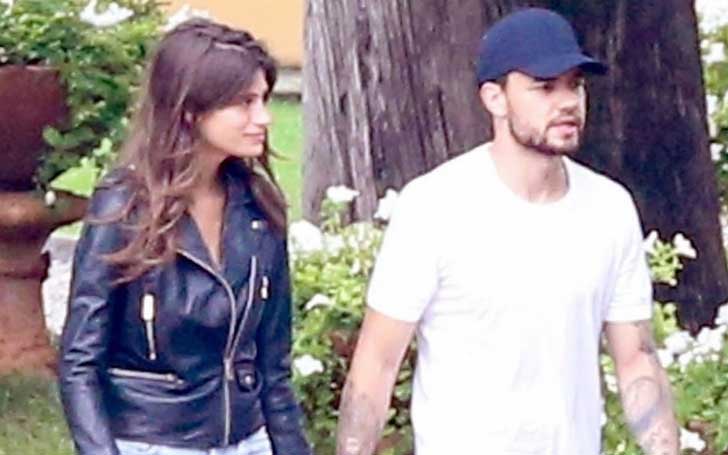 The Familiar singer, 24, and the model, 20, were captured holding hands while hanging out together in Lake Como, Italy. In the photographs swirled in the web show the pair strolling hand-in-hand around hotel Villa d'Este. 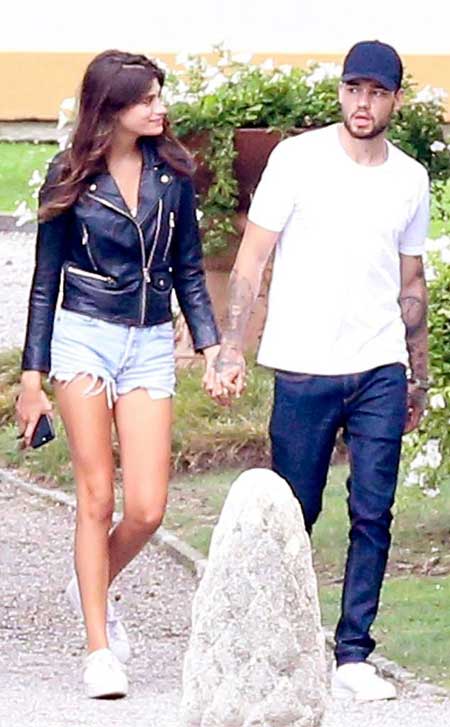 According to the reports, the social media star put her hand into her new boyfriend's back pocket while she enjoyed his company. The pair was later captured packed on PDA in the back seat of a car. However, the couple is yet to confirm their relationship.

Cairo has been in Lake Como for last few days has shared several photos from the area and other places from Europe on her Instagram, but she hasn't posted any picture with her alleged boyfriend yet.

Before, Payne was speculated to have rekindled his romance with his ex-girlfriend Danielle Peazer after she hinted she's back in touch with the singer in a conversation. During a recent Q and A session, she was asked whether she was missing Payne with whom she broke up five years back. Danielle answered the question:

Why, where's he gone?

But, Payne's friendship with his new friend Cairo covered the speculation and now, his fans believe he is dating Cairo.

Payne and English singer Cole announced their split on July 1 with a post on Twitter where he wrote he and his girlfriend of two years were "going our separate ways. It's been a tough decision for us to make." 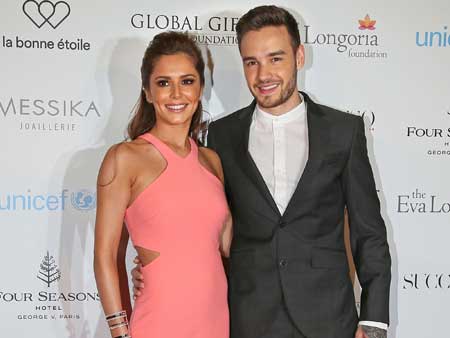 Meanwhile, Cole is also stepping into the spotlight keeping her heartbreak aside. In mid-July, she was spotted at Simon Cowell's Syco Summer Party in London.